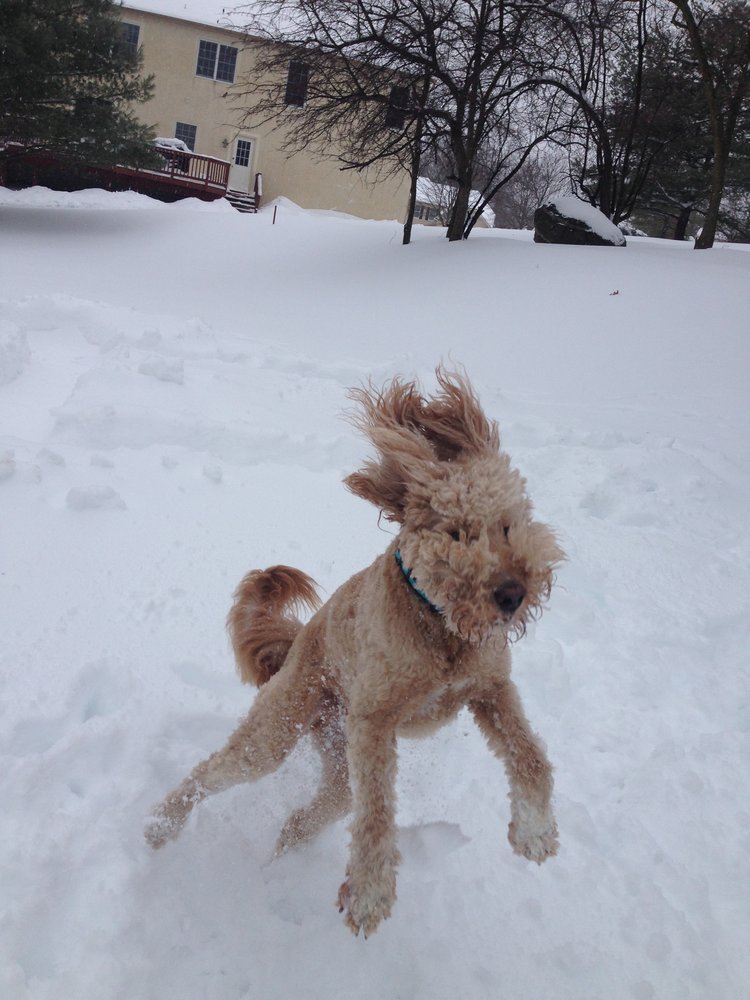 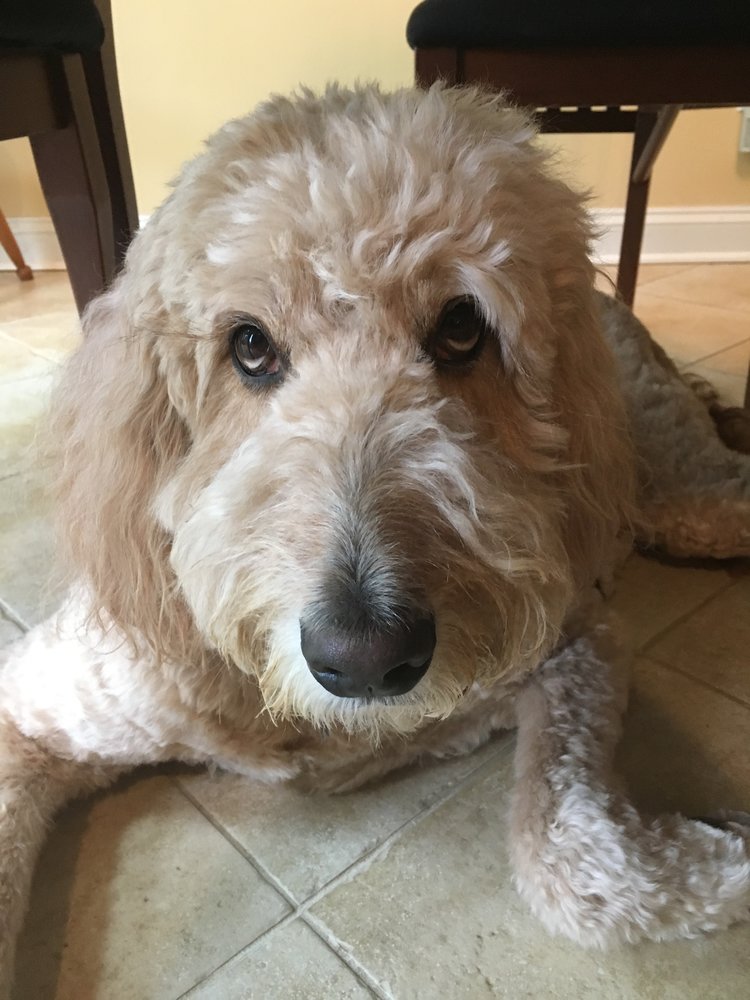 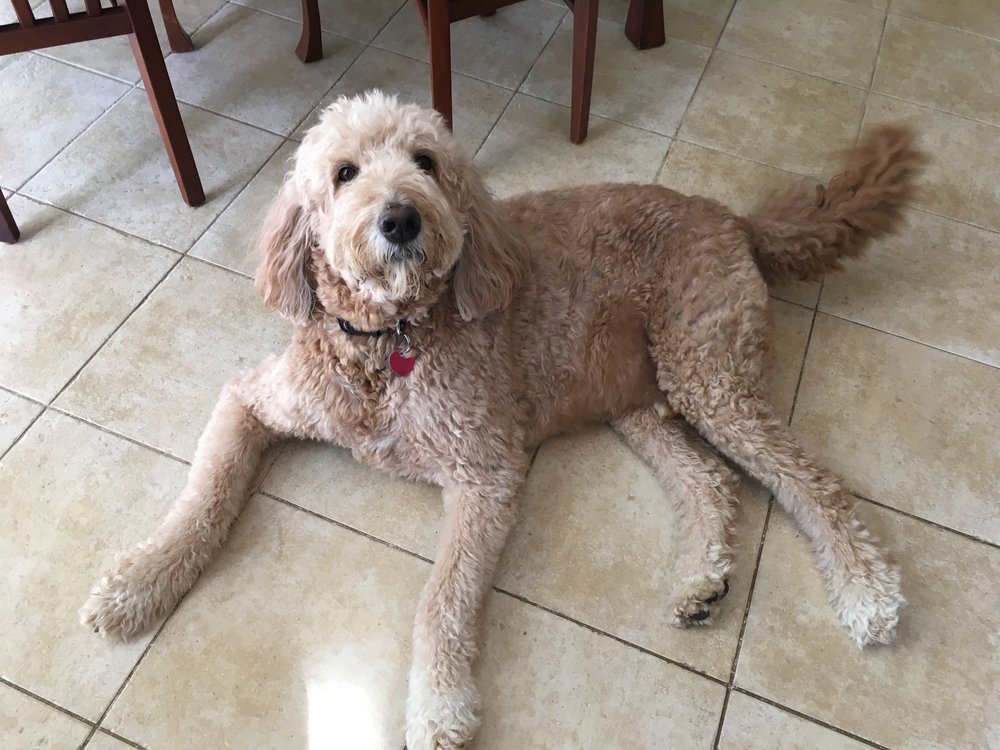 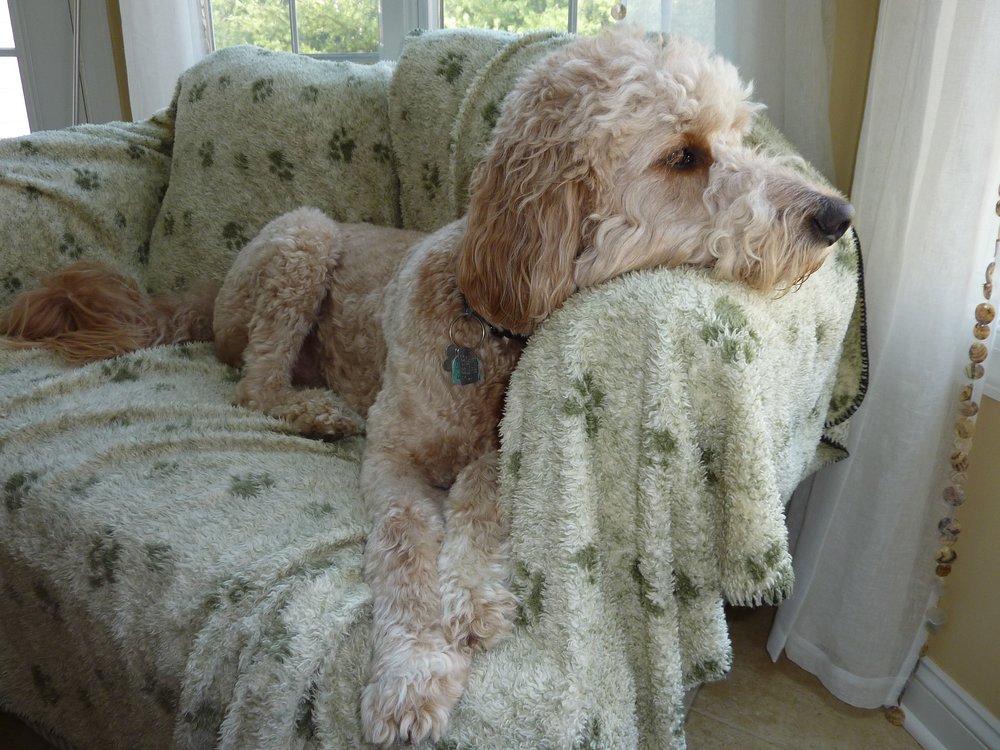 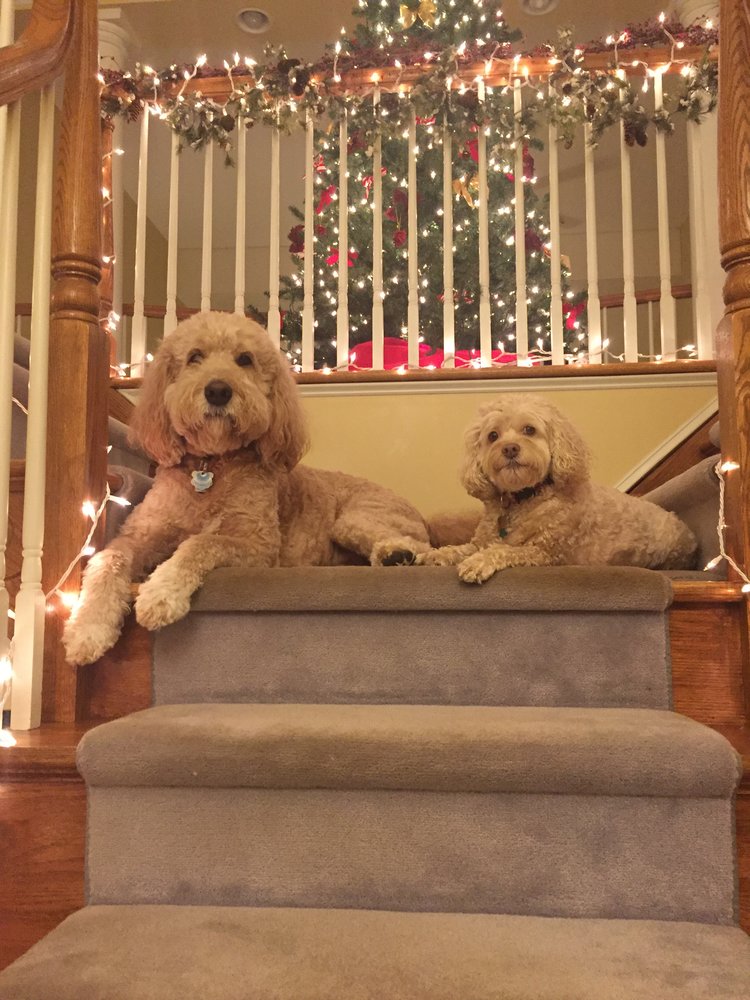 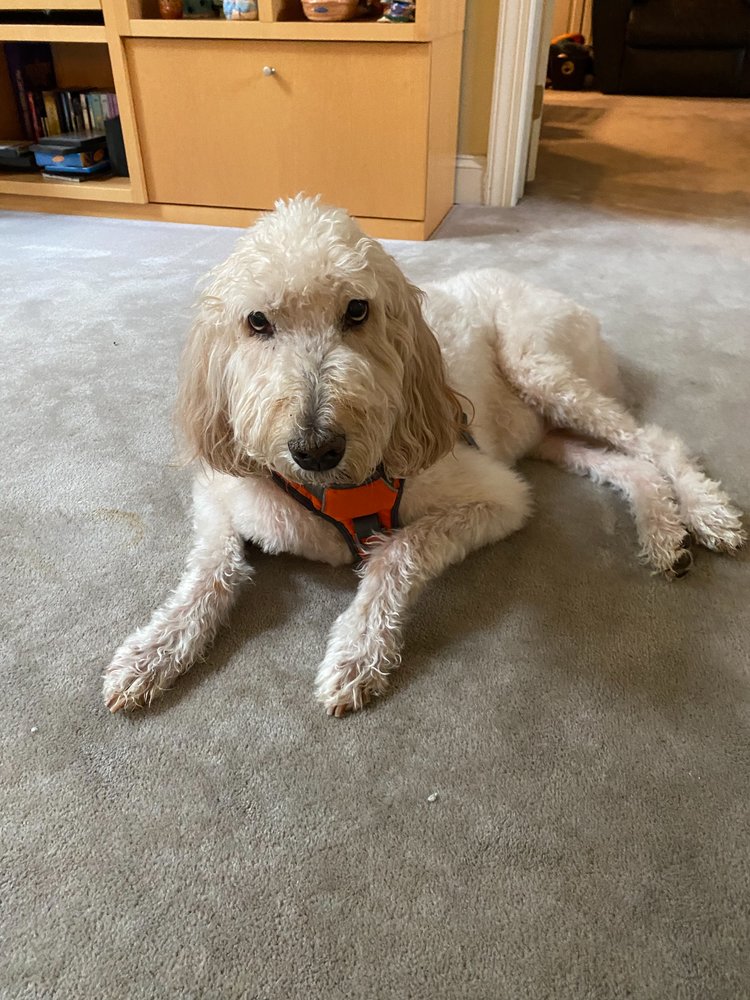 It’s with a very heavy heart that we share that our sweet boy, Jagger, passed over the Rainbow Bridge at 9pm on September 29th, in our home, with the help of a very loving doctor. Abby stayed right there with us through the whole process, and even gave Jagger ‘kisses’ on his nose just before the final moment. There was zero doubt that it was Jagger’s time to go. In spite of our deep grief, we feel it was a huge gift of love to let him go peacefully at home.

Jagger was named ‘General’ by the breeder when we got him as a puppy. We renamed him after Mick Jagger! He quickly became a mama’s boy and always followed me all over the house. He loved playing in the snow & catching snowballs, chasing balls inside & outside, excelled at catching a frisbee, delighted in chasing squirrels (and other critters), stealing Abby’s squeaky toys, doing guy things with Jeff (like watching the Eagles and chainsawing), and making sure we knew when a delivery person was at the house!  But Jagger also endured a very hard life with many health issues including GI, seizures, surgeries (including open abdominal exploratory surgery), cancer, laryngeal paralysis & hind end weakness. He had to take many daily pills, have way too many tests, and go to constant doctor & rehab visits. But through all of this, Jagger never protested, was always totally cooperative, and only gave us love!

You are free now sweet Jagger boy.  Safe journeys, and know we are missing you so so deeply, as does Abby.

Share Your Memory of
Jagger
Upload Your Memory View All Memories
Be the first to upload a memory!