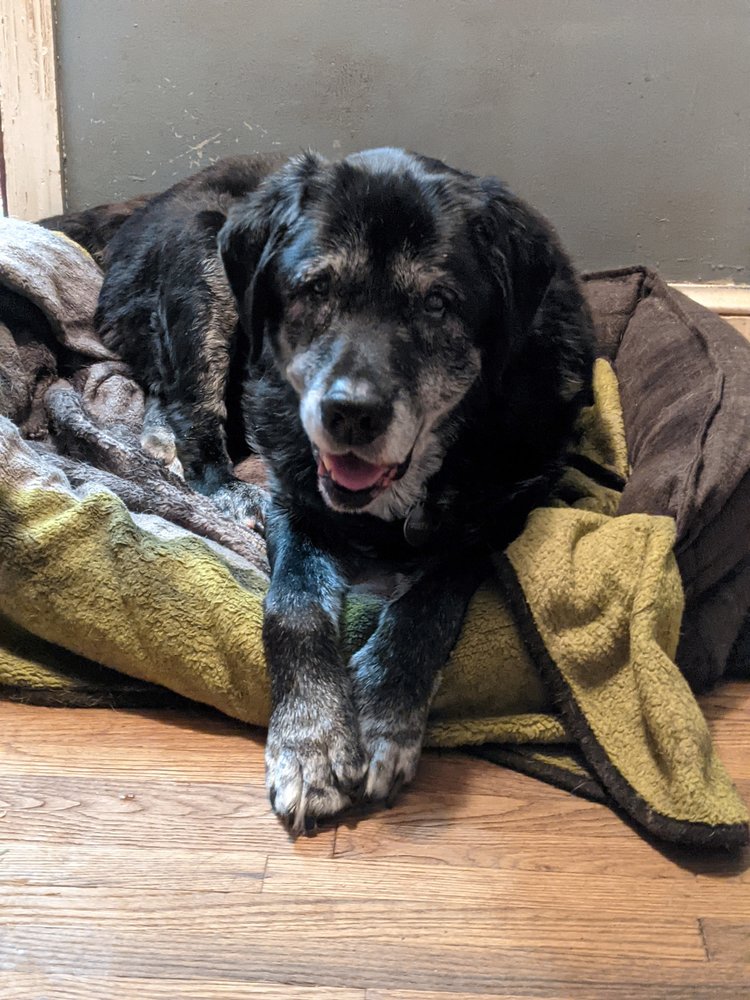 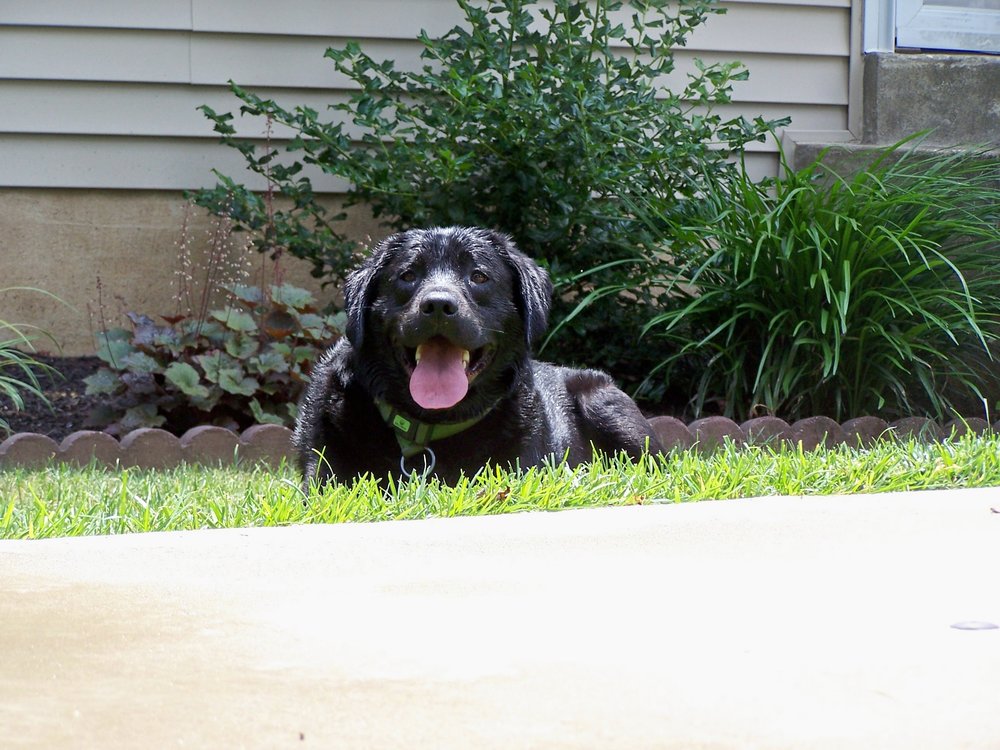 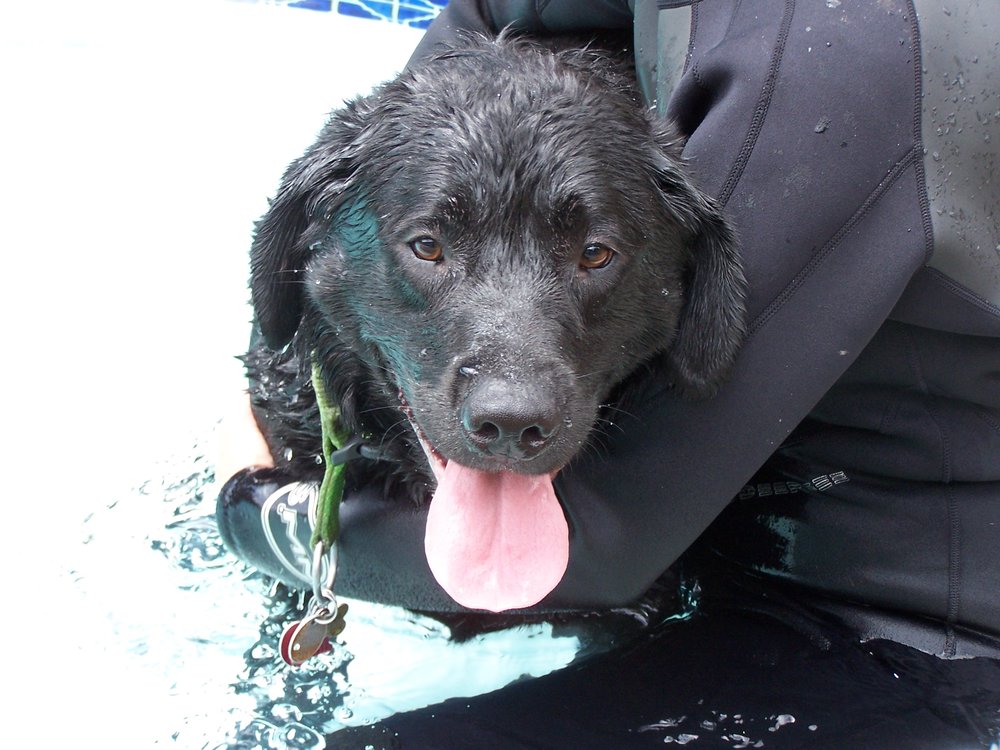 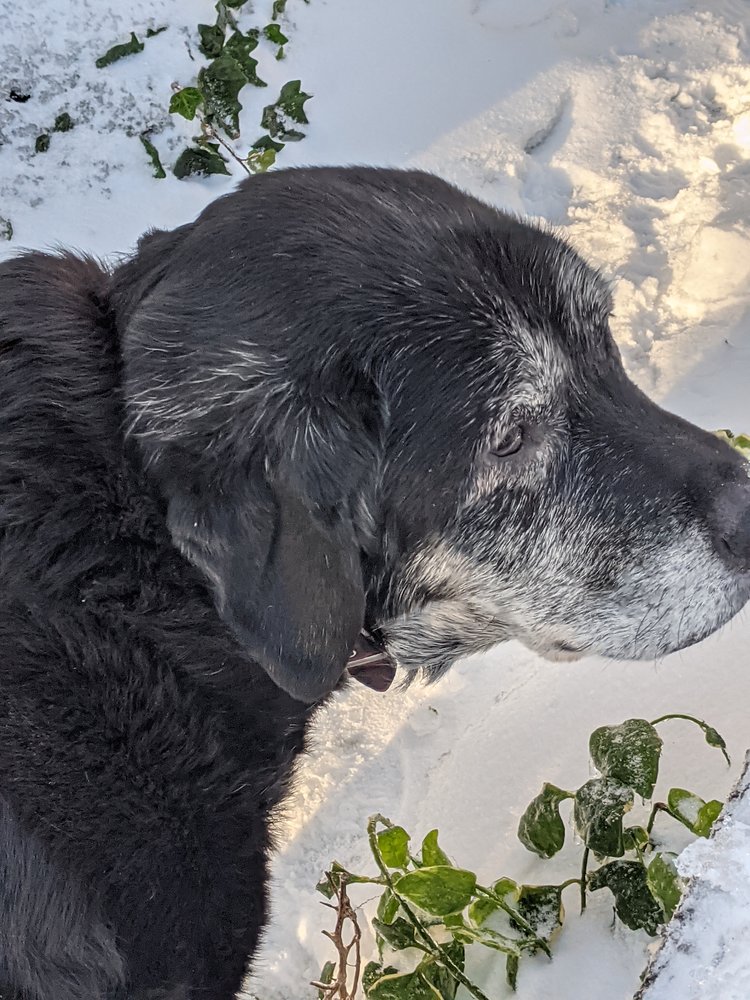 Harley, also fondly known as Mr. Barky Barks-A-Lot, Harley Bear, Bubbie, and Tiny, left this world at 12:15pm on Saturday, July 10, 2021, surrounded by love, tears, and promises that we will be together again and will meet at the Rainbow Bridge but, in the time being, to find his pack members, Duncan, Chessie and Cole, and have a blast with them.  Rumor has it that my ball driven boy is trying out for a spot as ball boy with a heavenly tennis team, or possibly quality control inspector for the Rainbow Bridge doggie biscuit company.

Harley is survived by pack members Brandon, Cayden, Tweet, Lyra and Teddie, and a mommy who can’t believe how quiet the house is now.  She misses the games of twister she would play with Harley in the morning, in her very small bathroom, when she would get out of the shower to find Harley sprawled out across the small bathroom floor, leaving her with very little room to step out of the tub and get ready (one foot here, one foot there, stretch, twist, grab, balance…).  Harley was spokesdog for the pack and would start the barkfest every time he heard his mommy’s car pull into the driveway and the alarm set.  No one else does that now (sigh).  Friends miss the fact that every time I was on the phone at night past 9pm Harley would start barking non-stop – his way of saying ‘it’s time for lights out ‘cause I want to go to bed woman!’

Harley was a gentle giant but had a fierce bark.  He was my first experience with becoming a foster failure.  Harley was two years old when his first mommy was going through some difficulties that forced her to decide to move and give up some of her pack.  That first visit to meet Harley was scary.  It was a few days before Christmas 2008, and my now ex-boyfriend and I arrived at Harley’s home in Fair Hill Maryland, knocked on the door, and he ran to the door and barked and barked and would not let us into his house.  When we were finally let inside, Harley stood in the middle of his kitchen floor and faced us and barked and barked for at least two minutes, and then dropped a ball at our feet, jumped back, and wanted to play.  That first drive home, with Harley sitting in the back seat, I kept turning back and looking at him, thinking he’s so big and strong and I’m sure he is going to end up killing us while we’re sleeping.  When we arrived home though, our pack of four – Cole, Duncan, Chessie, and Brandon - welcomed him with sniffs and tail wags and Harley settled in.  I knew within a day that gentle giant with the loud bark wasn’t leaving our home.

Harley rode the wave through the highs of my life, and the lows of my life – a bad breakup, the eventual passing of Duncan, Chessie and then Cole, the addition of Cayden, Tweet (Harley’s official ear and face licker), Lyra, and Teddie (who Harley passed his ball driven abilities to when he started to slow down), and the death of my brother.  With Harley I learned that when he starts barking in the middle of the night there is something to be concerned about and check out (car being broken into, on two occasions).  From Harley I also learned that not all labs like to swim so don’t go throwing tennis balls in a pool because they will just stay there, and he will bark his head off until someone else retrieves them!  Harley’s favorite toys were Kong cozies moose and monkey, and tennis balls galore.  He loved snow and could sniff a ball out of deep snow.  If rain came in the form of tennis balls, it would be the best day ever.

My biggie boy has left a big hole in this household and will be forever loved and missed by me and his pack mates, and his first mom Ruthann who trusted me to take him and love and spoil him for 13 of his 15 years.  If given the chance, I would do it all over again.  Love you heaps and heaps my ‘Tiny’ bubbie!!

Share Your Memory of
Harley
Upload Your Memory View All Memories
Be the first to upload a memory!