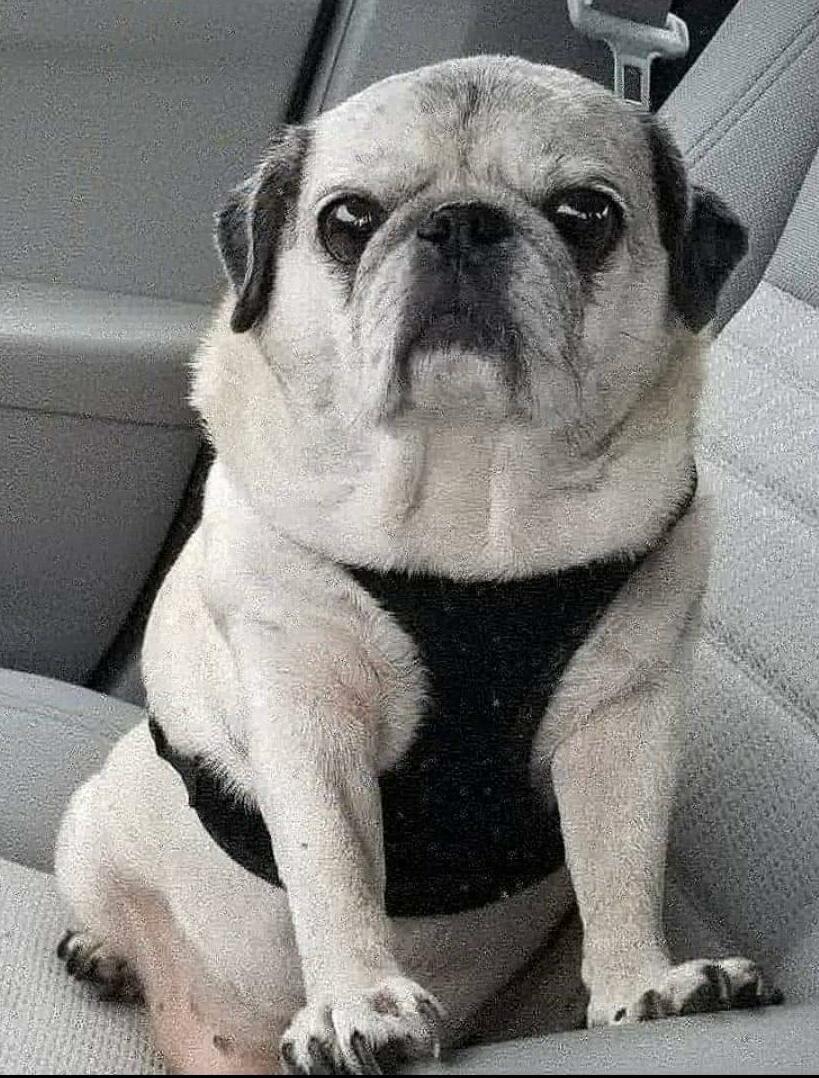 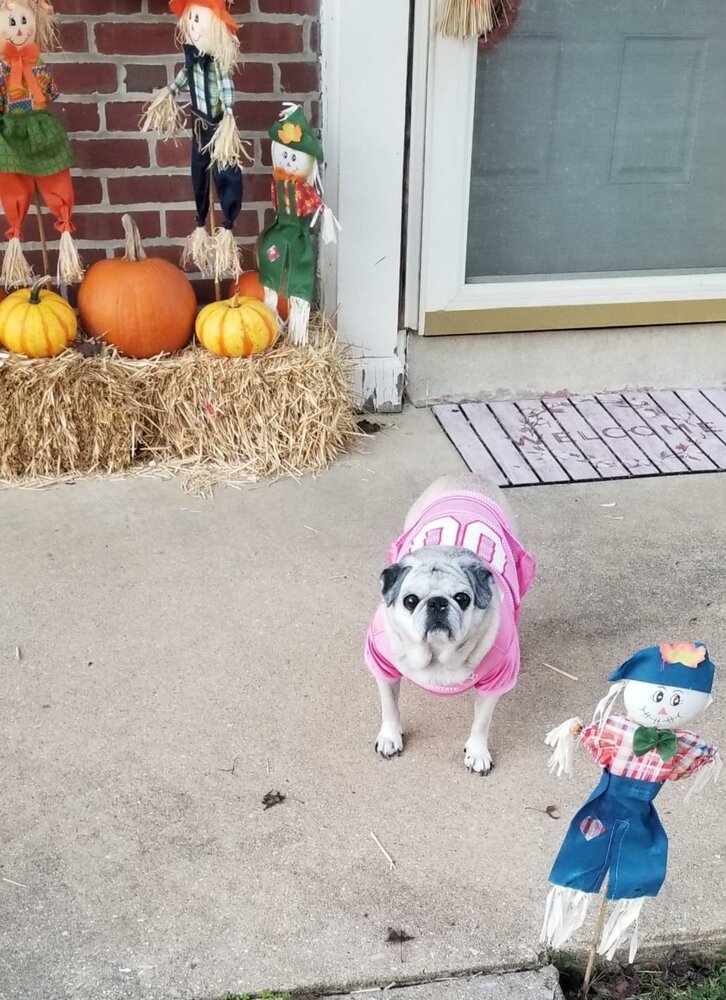 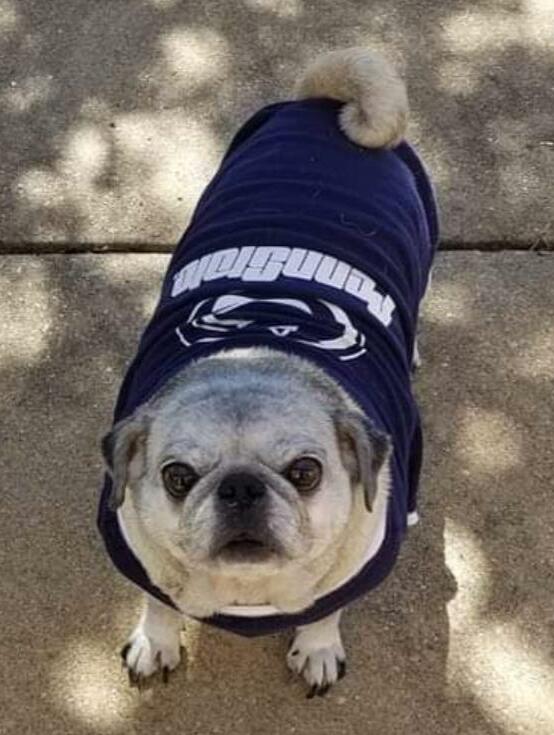 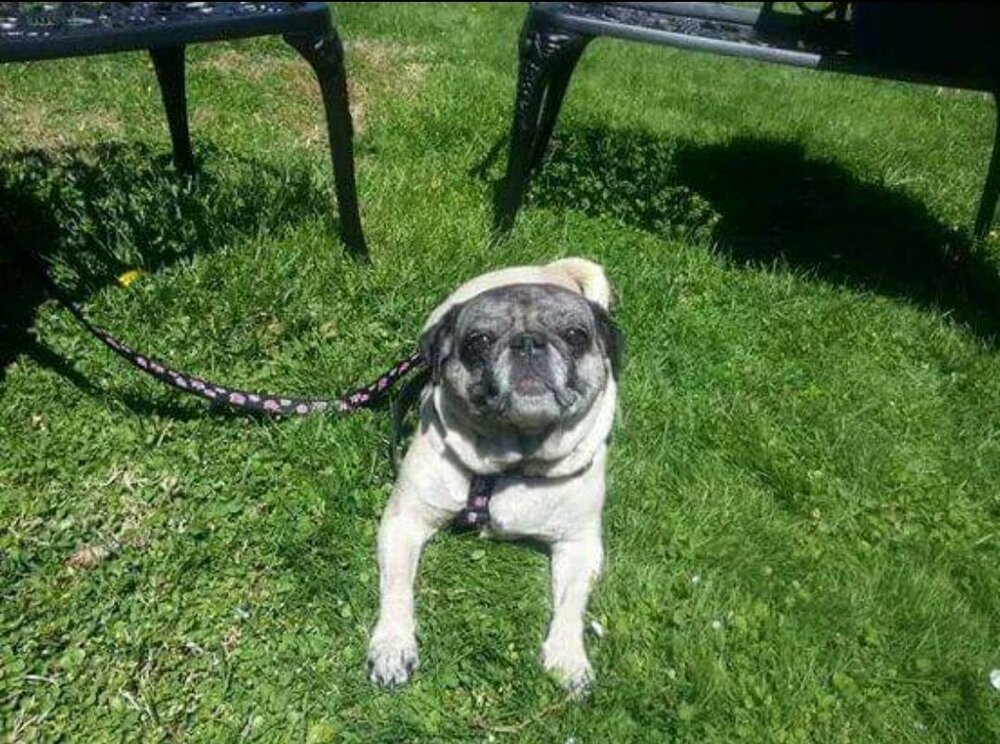 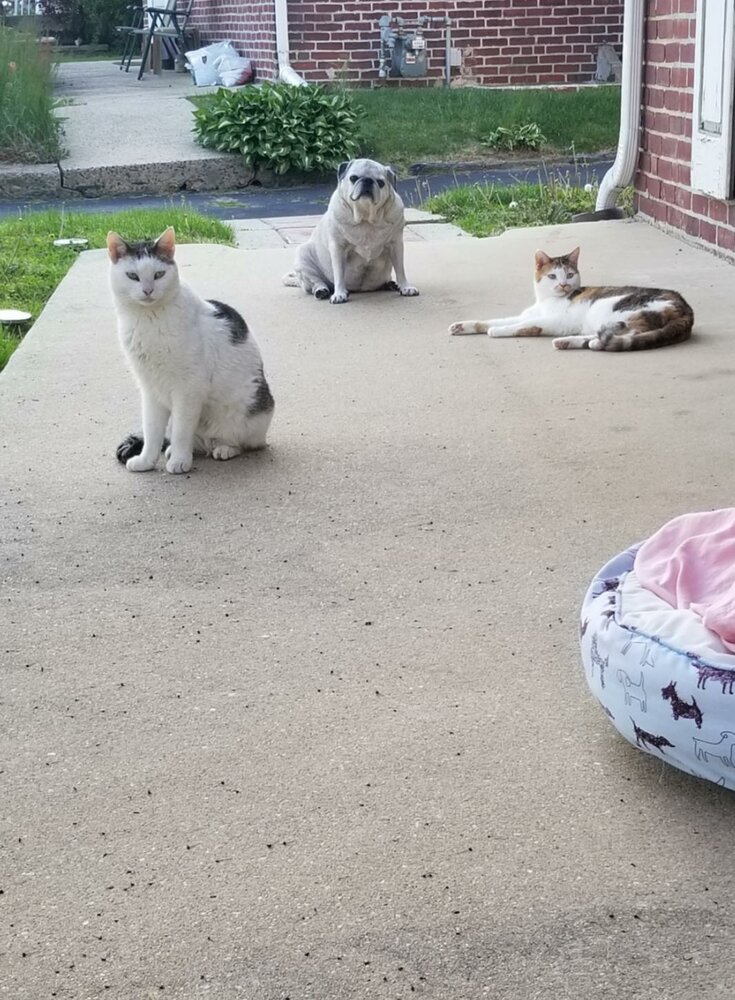 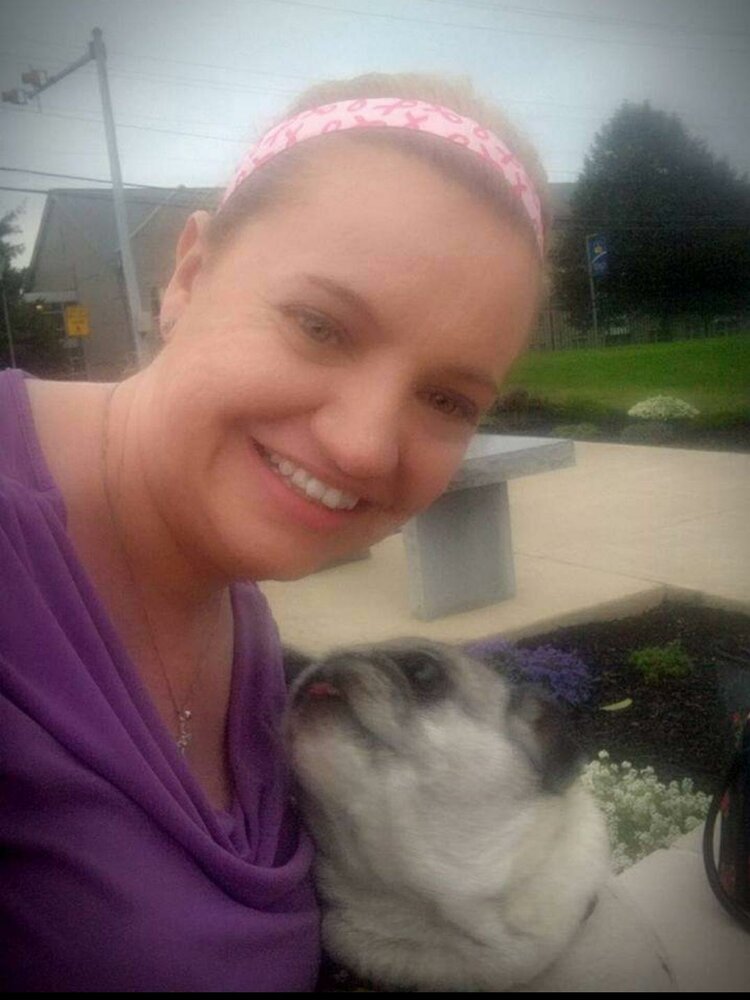 Ling-Ling peacefully entered enteral rest while in the arms of her loving best friend and companion, Helen on September 24, 2021. Born on a winter’s day January 28, 2007, Ling-Ling would become a beloved and much-loved family member on Mother’s Day weekend of 2007.  Ling-Ling was the fur baby to her human mother, the late Rosemarie. She affectionately had the nickname Ling “ers”. Ling-Ling loved car rides, naps, snacks, soft served ice cream, walks in her neighborhood development, shopping at the local pet supply stores, and hanging out on the patio watching the world go by while with her cat siblings.

Ling-Ling was also a cheese connoisseur. She preferred either blue cheese crumbles, Gorgonzola, or Locatelli cheese sprinkled on her daily prepared cuisines.  She also enjoyed rolled lunchmeats accompanied by Cooper Sharp cheese. She loved Sunday brunching consisting of turkey bacon and cheese omelet. Her favorite car rides were to the local Chick-fil-A where she would get grilled nuggets. The employees of Chick-fil-A became her friend and she, became their friend. Ling-Ling’s favorite meals were grilled chicken breast, ground beef and rice, and cubed steak with a side of mashed potatoes and green beans.

Ling-Ling’s biggest role in life was a loving comfort to her human mother who courageously battled cancer for 3 ½ years. The doctors and nurses stated that Ling-Ling played a vital role in keeping the spirits up on her human mother which helped her to live longer than originally expected.

Ling-Ling will be dearly missed by her human best friend forever, her sidekick, Helen.  Helen was the center of Ling-Ling’s world and vice versa for 14 ½ years. Ling-Ling will be sadly missed by “Uncle Mike” who introduced her to her favorite toy, the Kong and it’s tasty stuffing of Bacon and Cheese.

Ling-Ling leaves behind very dear and special human friends, Theresa, Josh, Roxy, and Emmy along with their fur baby and dear doggy friend of Ling-Ling’s, Snoopy the cockapoo. In addition, former neighbor and long-distance friend, Sally, mother of Clover the pug.  Ling-Ling’s fur siblings, cats Mia and Tony miss Ling-Ling tremendously. They were a bonded trio and nicknamed the “Braxton Road” crew.

A warm thank you to neighbor pups Bailey, Freddie, and Toby for always stopping by on their daily walks to visit with Ling-Ling. A special thank you to Kevin the mail carrier who greeted Ling-Ling when she was outside lounging on the patio. Besides joining her late human mother in heaven, Ling-Ling reunited with her late cat sibling Paco, her pug friend Clover, her biological parents, and litter mates.

It was a blessing and honor to have Ling-Ling in our lives. She was pure happiness, love, and joy in the home she resided in with Helen and her cat siblings. May her spirit forever grace her family and friends here on earth until we meet again at the rainbow bridge.

Share Your Memory of
Ling-Ling
Upload Your Memory View All Memories
Be the first to upload a memory!
Share A Memory