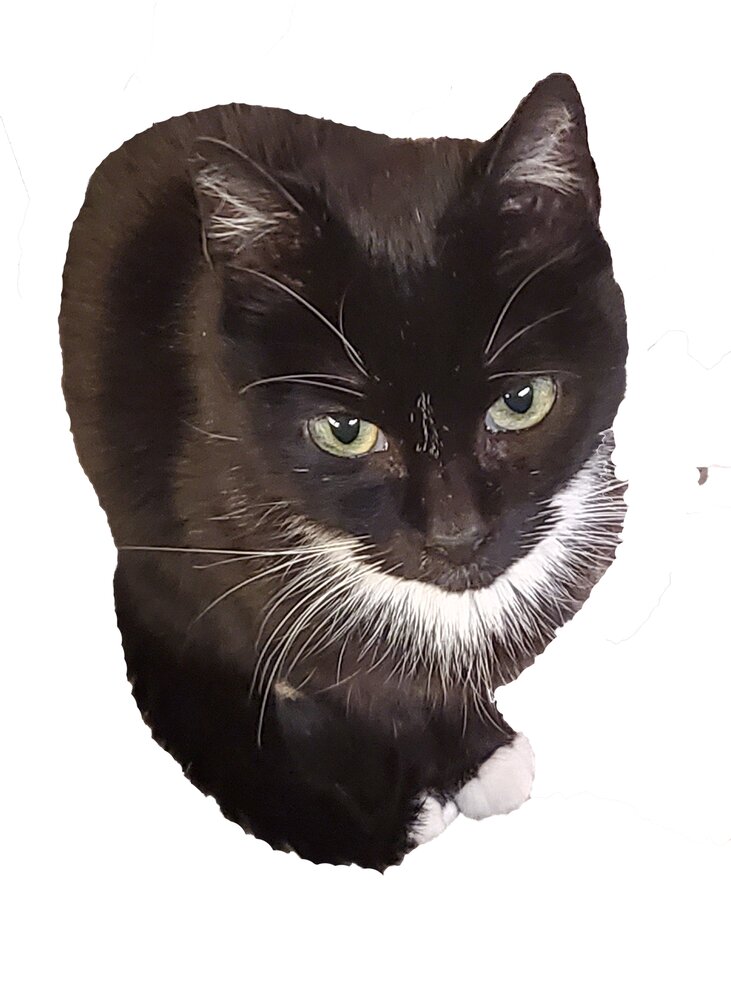 Mica was more than a cat, she was my best friend.
She lived to protect me and even though most of her 11 years she was never larger than 5 lbs, she approached life without fear of anything. She taught us so much about unconditional love and friendship. While she was a fearless attack cat, she was the most affectionate little kitty I have ever known. She would give hugs and would often nuzzle so hard that it could knock your head back if you weren’t expecting it. She had an ability to make us laugh when times were tough and smile when we were worried or anxious. She is still my protector, but now has the wings she could never have here on earth. I am so grateful that I was able to know and love her in this life and that I was able to express it to her daily. She will never be forgotten.
She has now been reunited with her brother, Storm, who we lost 9 years ago.
She is survived by her step-siblings: Huggy Bear, October and Tiger-Lilly.

Share Your Memory of
Mica
Upload Your Memory View All Memories
Be the first to upload a memory!
Share A Memory