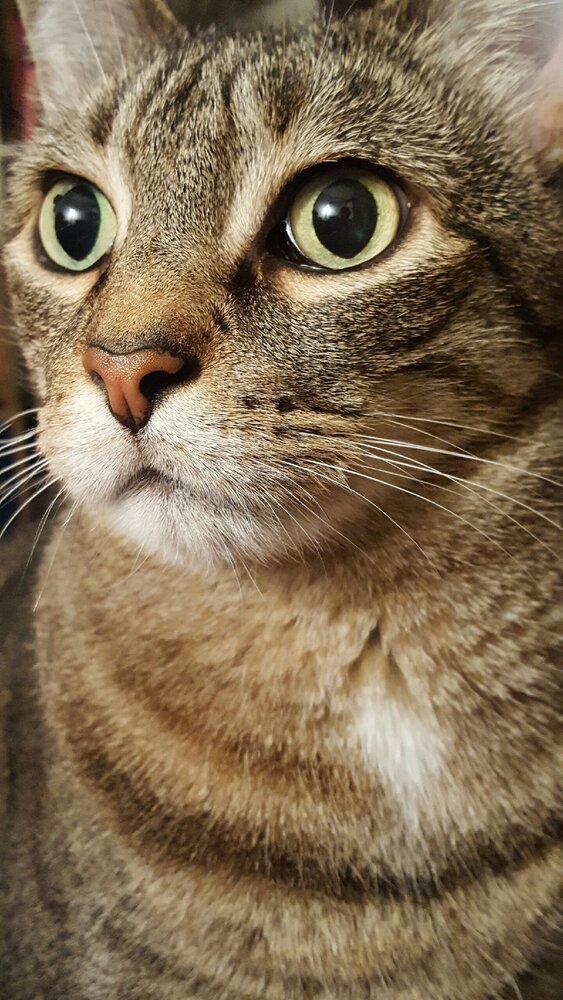 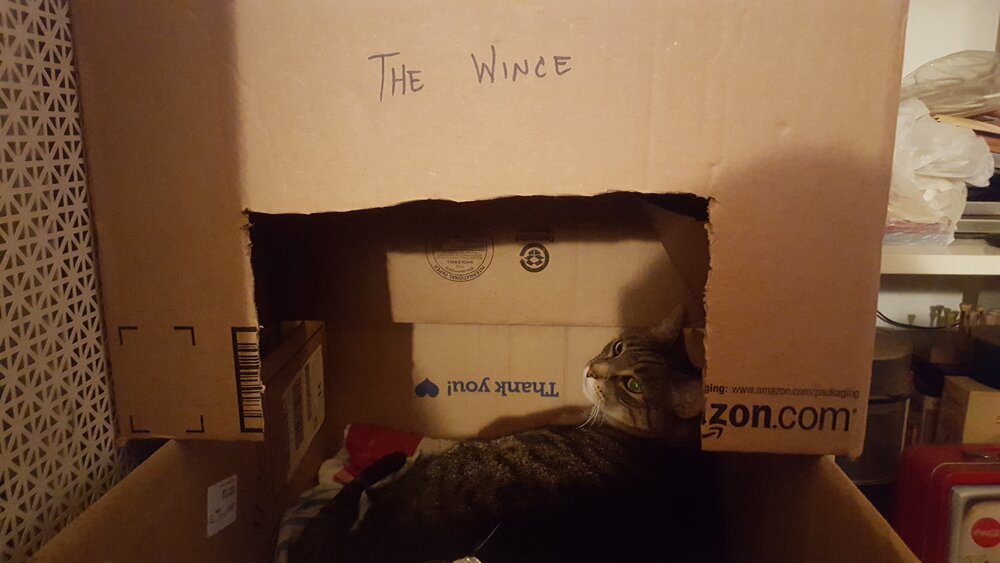 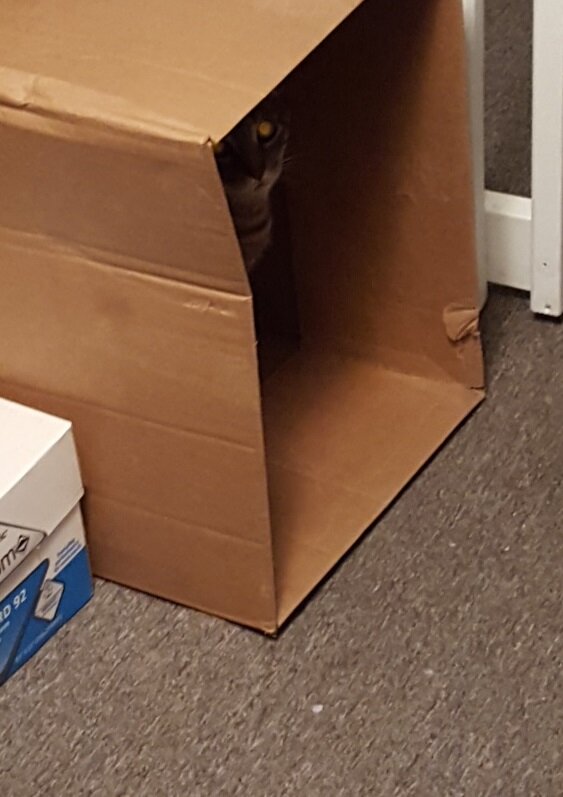 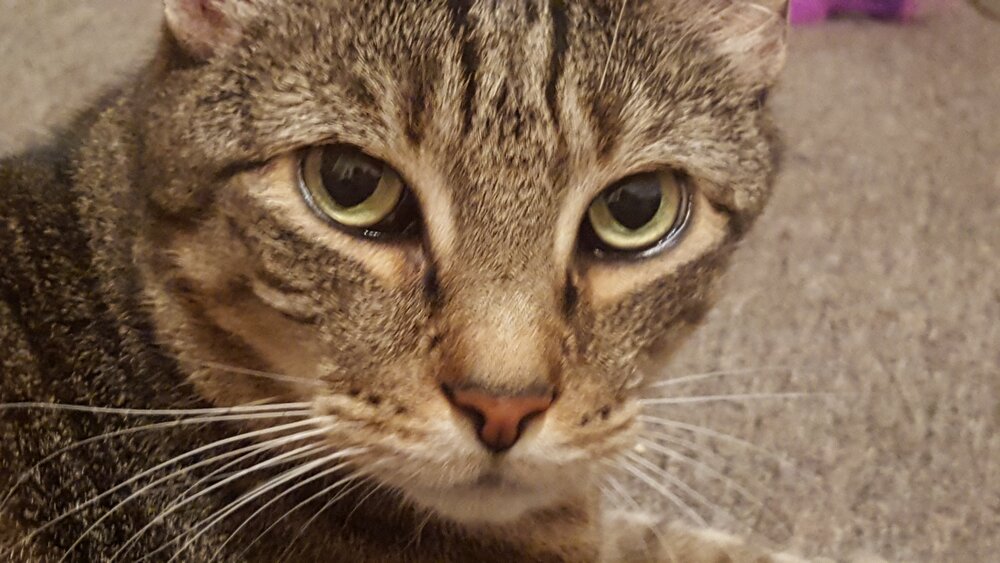 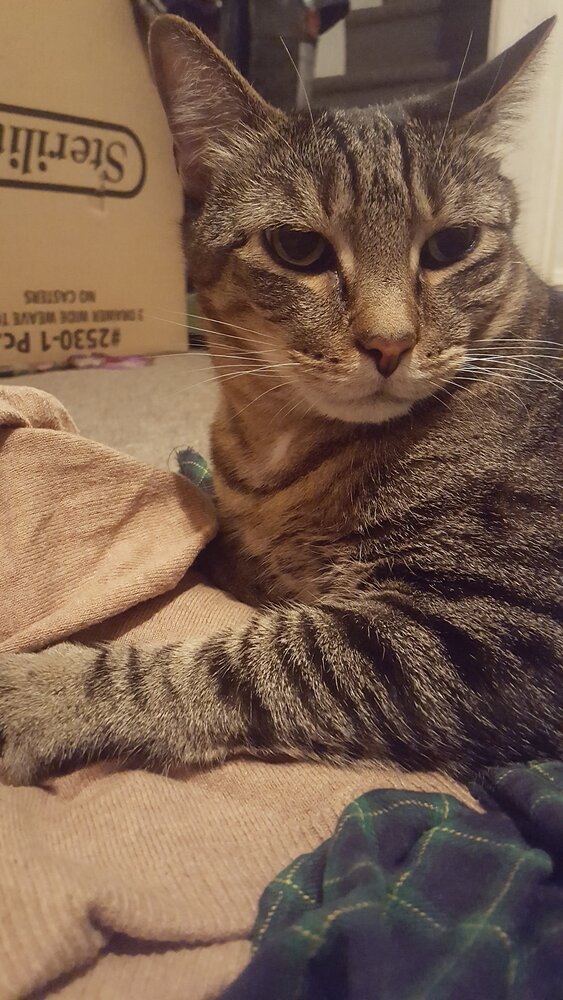 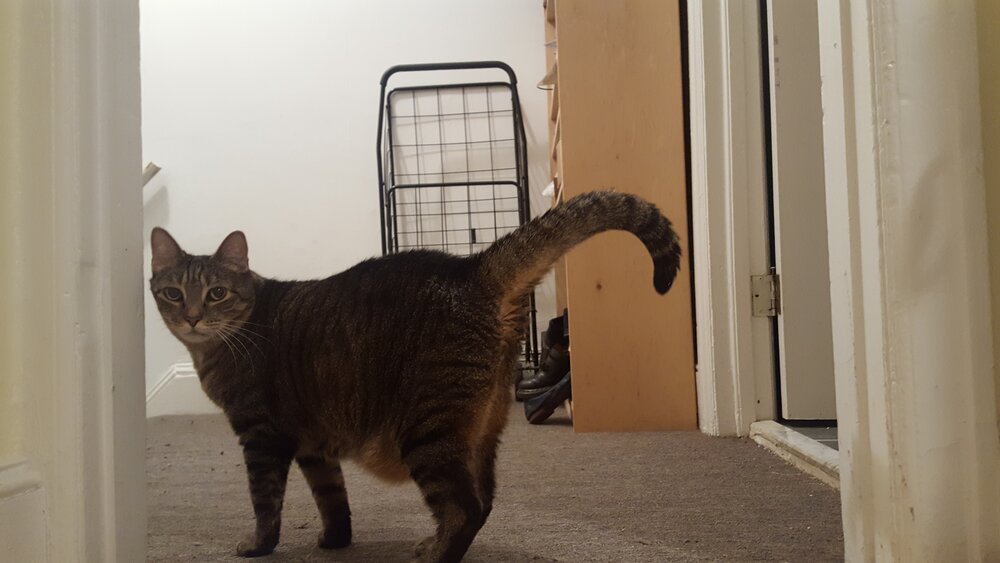 Obituary of Winston The Wince Martin

Please share a memory of Winston to include in a keepsake book for family and friends.
View Tribute Book

It began as an experiment. Our place was small, barely big enough for the two of us, and we both had allergies, but we had friends who needed a home for him, quickly, and we thought “Ah, we’ll make it work. Probably. Hopefully.”

He was dropped off at the apartment in a small mesh carry bag, and he bolted behind the couch as soon as I opened it. I thought I’d probably see him again in about a day or so, which was fine, since I had a couple small errands to run, anyway. It was a warm day, and the kitchen window was open, and as I came around the corner onto the sidewalk I looked up and saw him sitting in the window looking out at the street, surveying his new domain.

Half an hour later I was back and he was eating Temptations on the couch. And then a couple hours after that my girlfriend got home and saw him sitting there and said “Oh, you’re not a little kitty at all, are you?”

No, the Wince was not a little kitty. His personality could fill a room. When he looked at you and you asked “What?” he’d answer “Mrow,” as though it were obvious. If you were eating ice cream, he’d come over and stick his head in the bowl; if you were watching TV, he’d jump into your lap and put his head between yours and the screen. Or he’d lie down on the couch next to you and give you The Paw, first softly and then with claws if you didn’t respond, because The Paw meant he was in the mood to hang and wanted you to know and wanted you to acknowledge that you two were hanging out.

His purr, at its best, could vibrate the curtains. And he felt no shame about coming into the bedroom, no matter the hour, and climbing up onto your sleeping body to sit on your shoulder, or your head, if his dish was empty or his box was dirty or he had some other need. He wouldn’t swat or yowl or raise a fuss; he’d just lay his bulk on you and wait. And it worked, every time.

He made you want to make him happy because of how happy he made you just by being around.

He was the Wince and he was one of a kind and these rooms are emptier without him.

Take our love with you and rest easy, buddy.

Share Your Memory of
Winston
Upload Your Memory View All Memories
Be the first to upload a memory!
Share A Memory