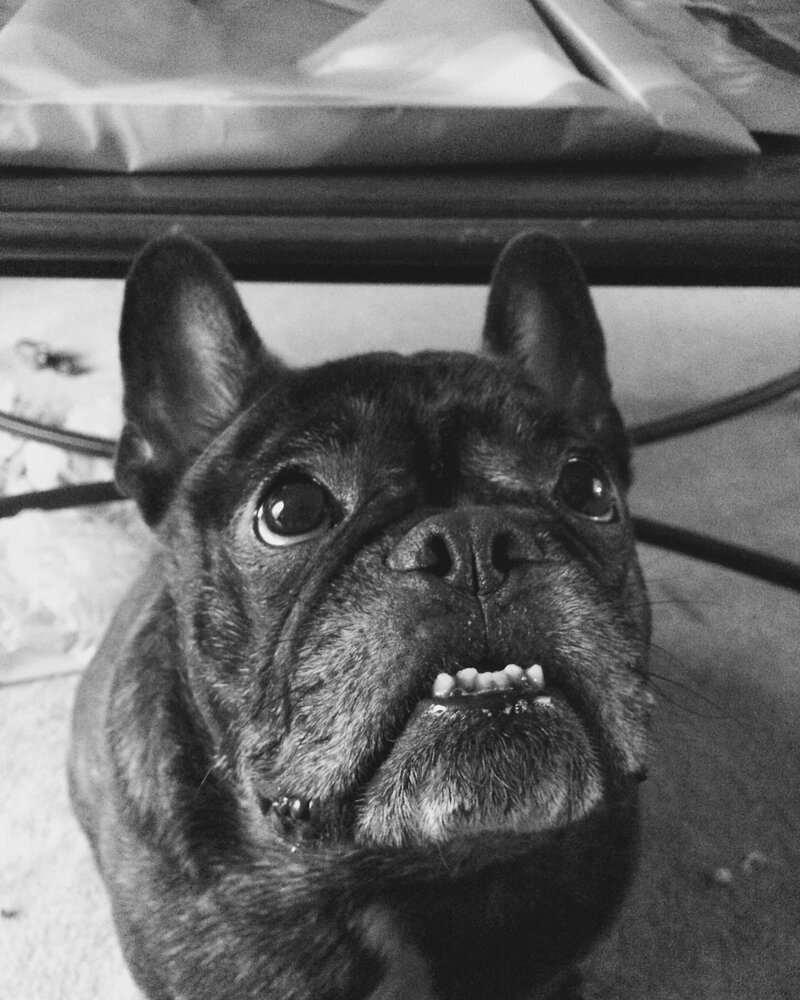 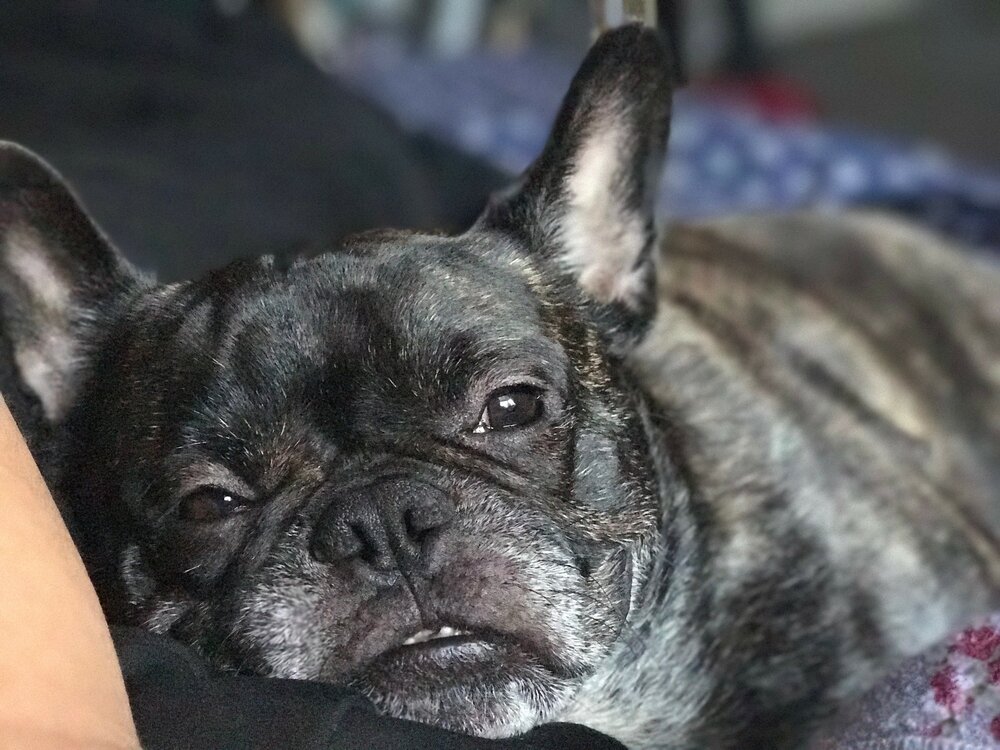 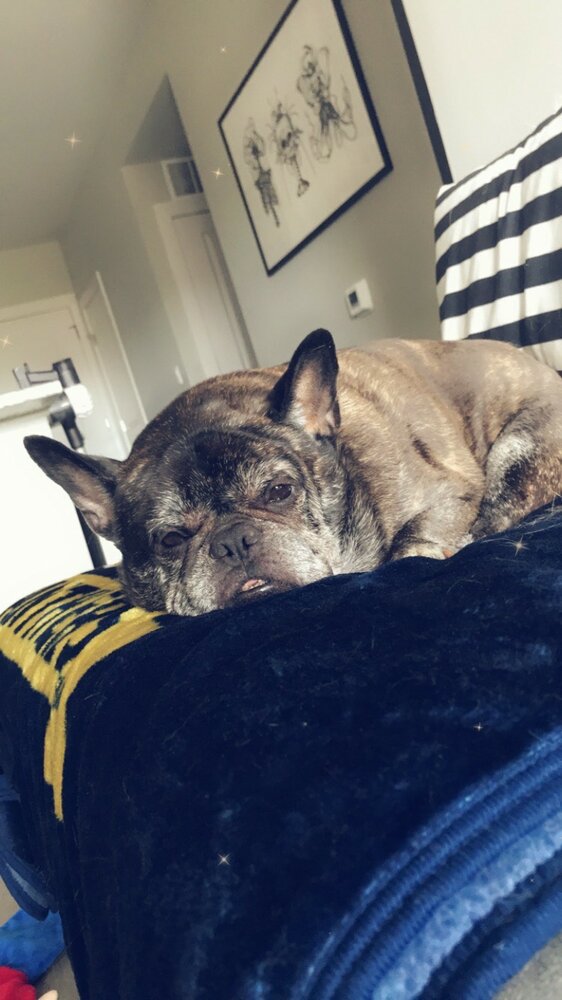 Please share a memory of Guinness to include in a keepsake book for family and friends.
View Tribute Book

“Guinness Litschi-Nave, 12, passed away peacefully on Sunday April 24th surrounded my his loving family. Born in December 2010 in Florida, Guinness was the fur son of Christopher Nave and Michelle Litschi.

Guinness spent his days lounging in his comfy bed, playing with his friends, and being an extra good boy. He enjoyed playing with his tennis ball thrower stick and indulging in a nightly milk bone. Guinness was a friend and companion to everyone who knew him, unless you were an unfamiliar male, then he hated you.

In addition to his parents, Guinness is survived by his fur siblings Ginny, Levi, and Brody; his grandmother, Becky Litschi; his aunt, Megan (Pat) Kaminski; his step father, Dan Hahn; and countless friends and family who loved him. Guinness is preceded in death by his grandpaw, Mike Litschi; and his fur brother, Tyson.

Guinness will be in our hearts forever.”

Share Your Memory of
Guinness
Upload Your Memory View All Memories
Be the first to upload a memory!
Share A Memory