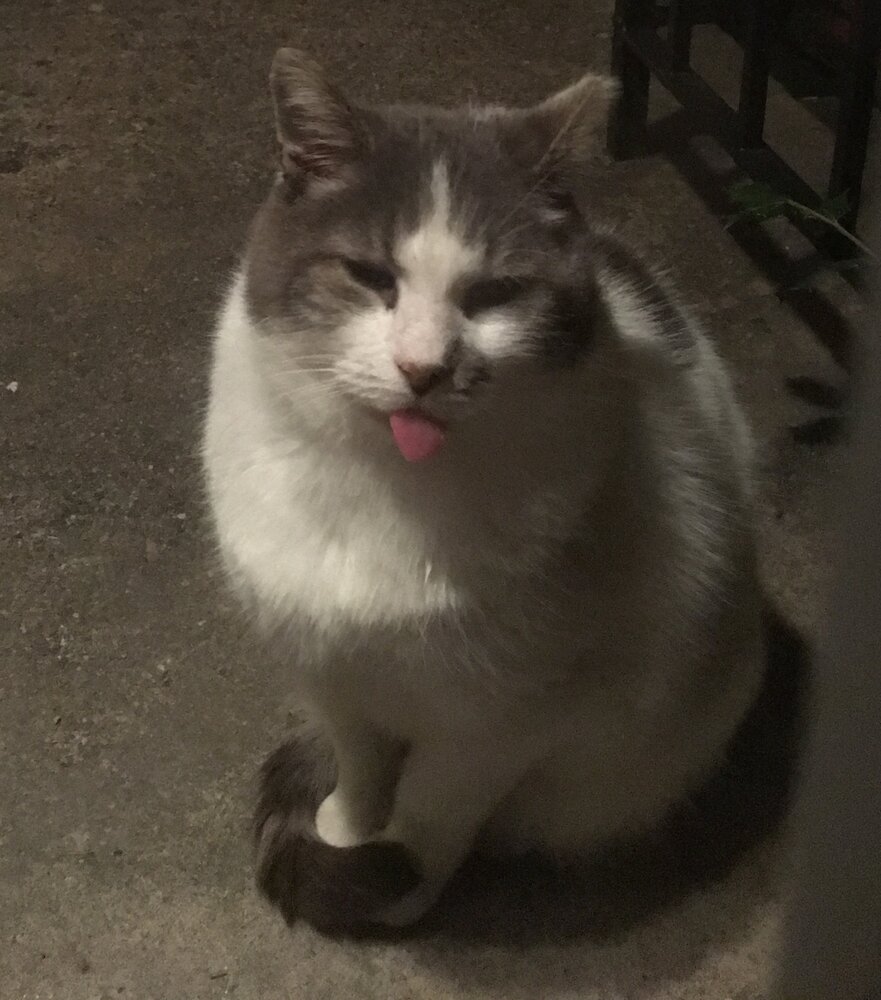 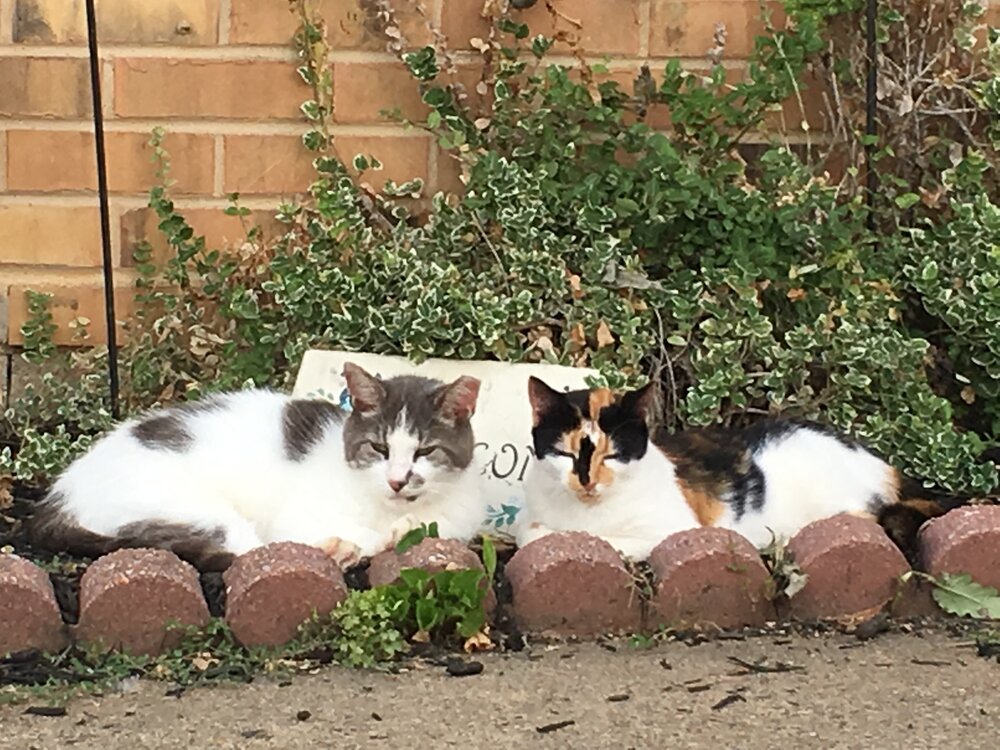 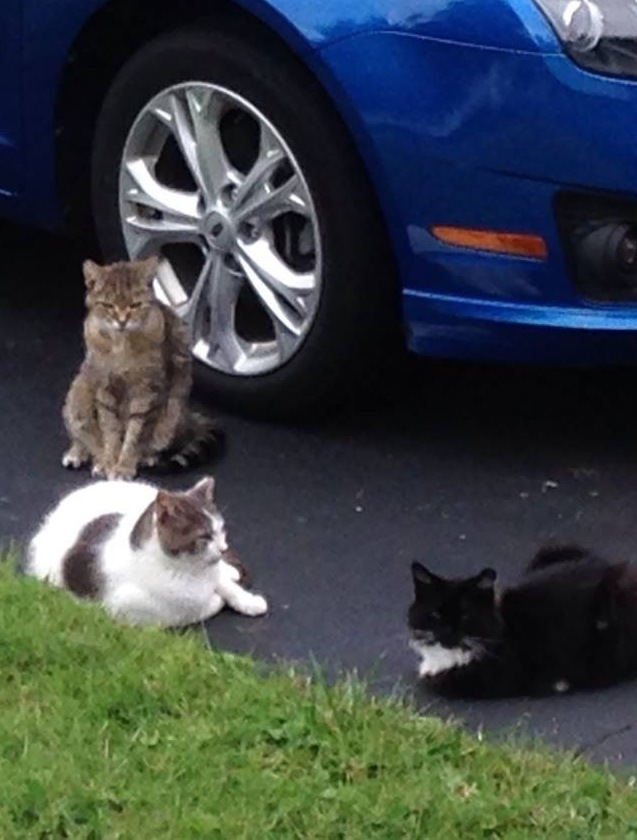 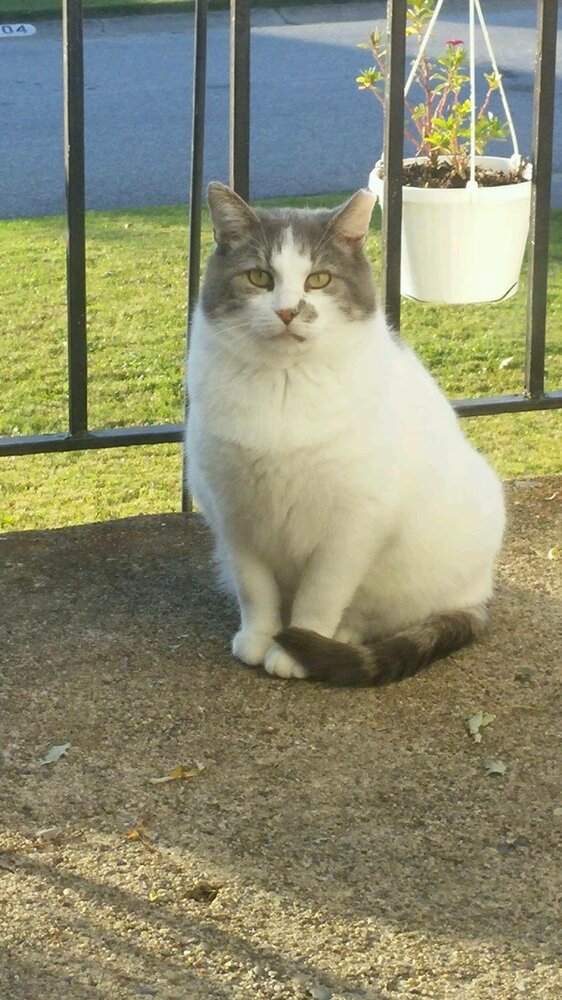 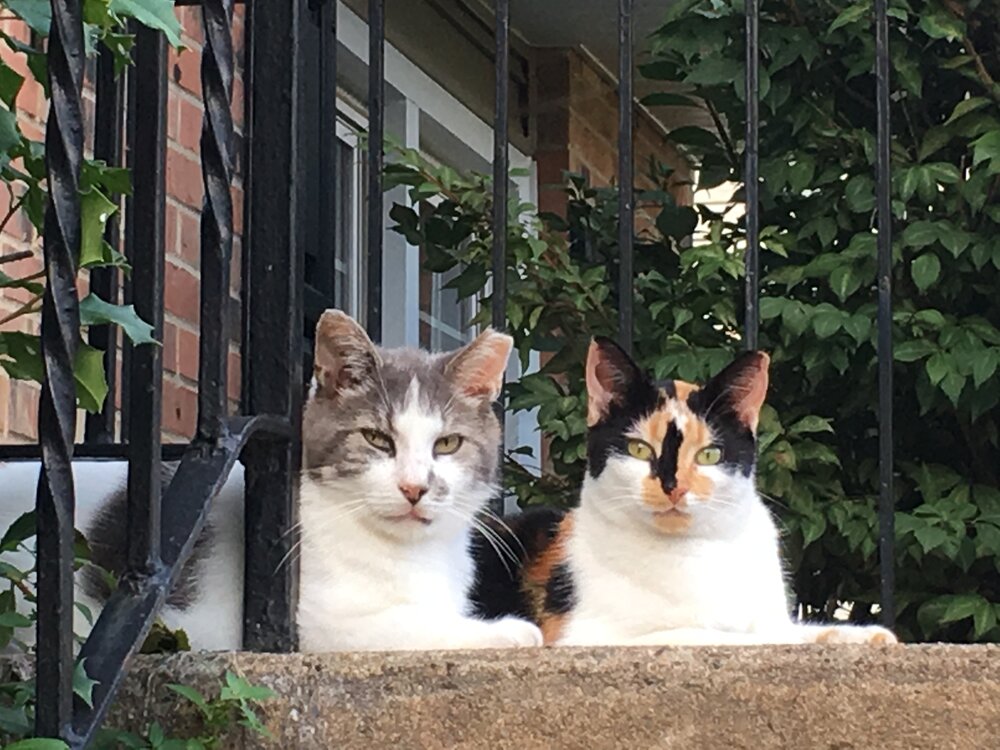 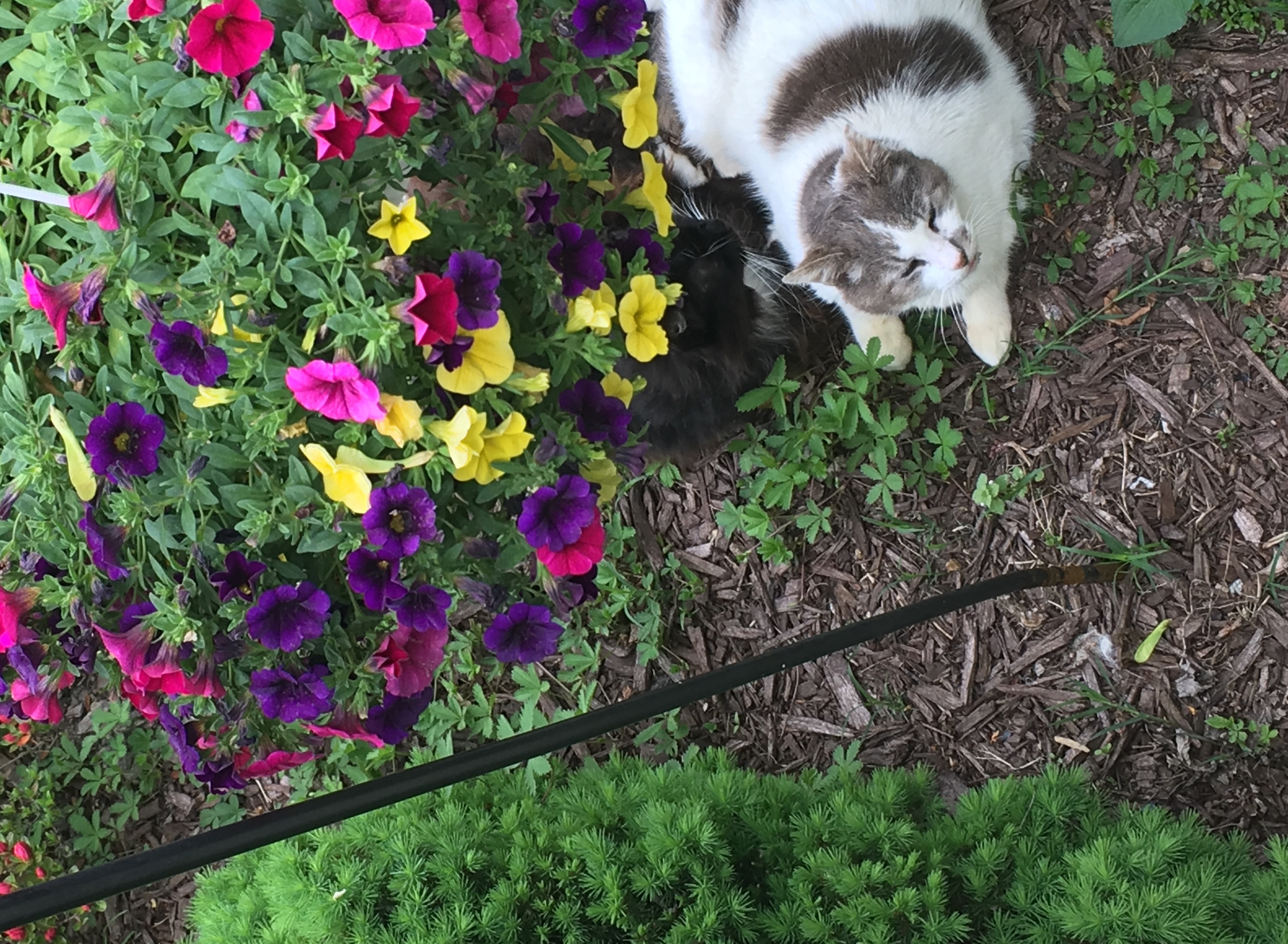 Please share a memory of Topper to include in a keepsake book for family and friends.
View Tribute Book

Topper Ferraro left the earth on Wednesday, May 25 after a 4-month long illness.  He was nearly 14 years old.

About 11 years ago, Topper found his way to our house after being neutered and released along with another cat named Patches.  He was named Topper because when he first arrived, he looked like he was wearing a toupee.

Topper eventually moved into our garage and about a year later his lifelong best friend Clarence moved in with him.  Clarence’s friendship gave Topper security, confidence, and endless companionship.  He later met Josie when she was a kitten, and he took her under his wing.  Topper, Clarence, and Josie were the best of friends.  They were often seen laying together in the sun and snuggling together on cold winter days.

Topper normally started his day at 5:00 a.m.  He and his friends would sit and wait for our neighbor Ted to open his garage door and give them their morning treats. All the neighbors watched out for him including Caron and Hunter Carpenter, Amy Baily, and Ted Birch.

He is preceded in death by his indoor/outdoor feline friend Sir Lancelot and Wally who was a frequent visitor who usually had dinner with Topper and his friends.

Topper was and is very much loved and is greatly missed.

Share Your Memory of
Topper
Upload Your Memory View All Memories
Be the first to upload a memory!
Share A Memory