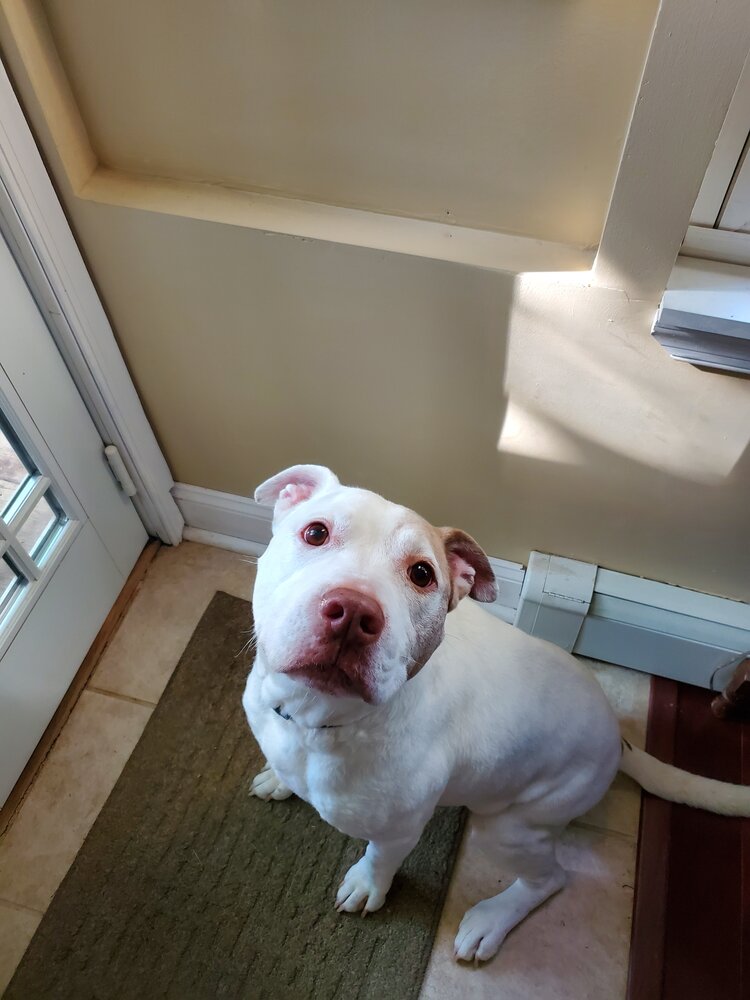 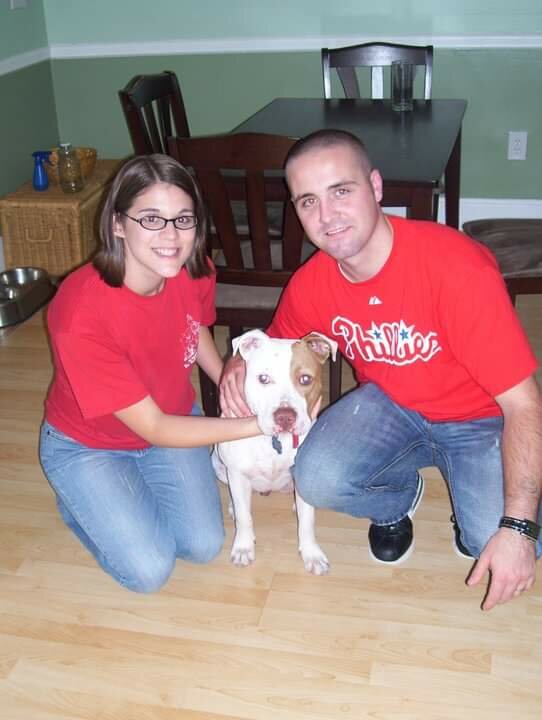 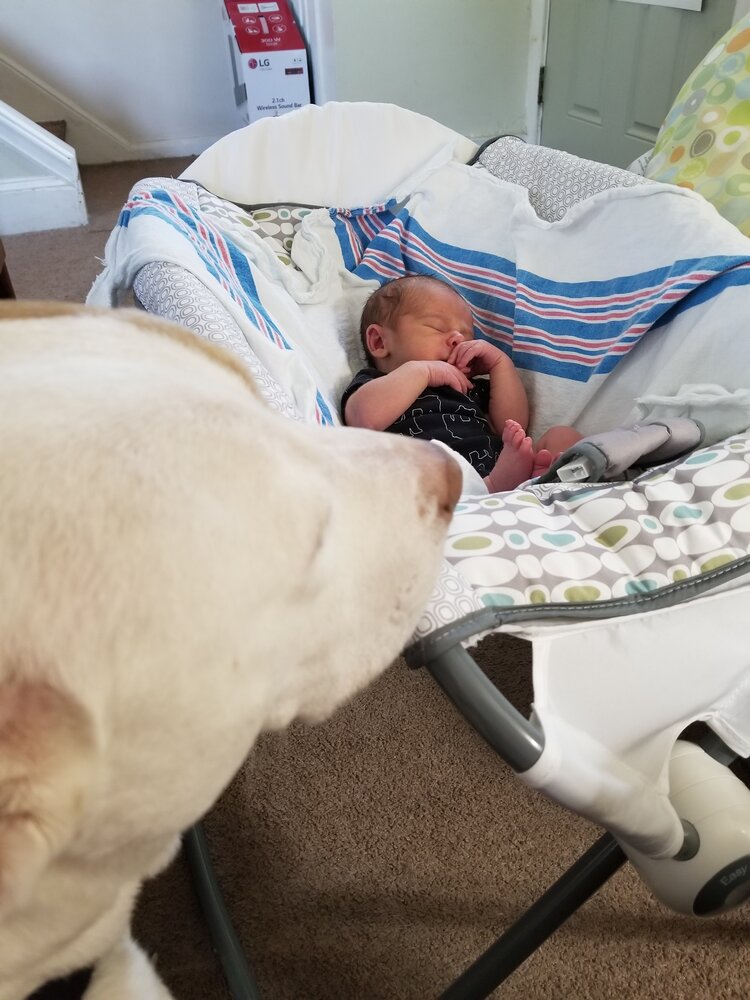 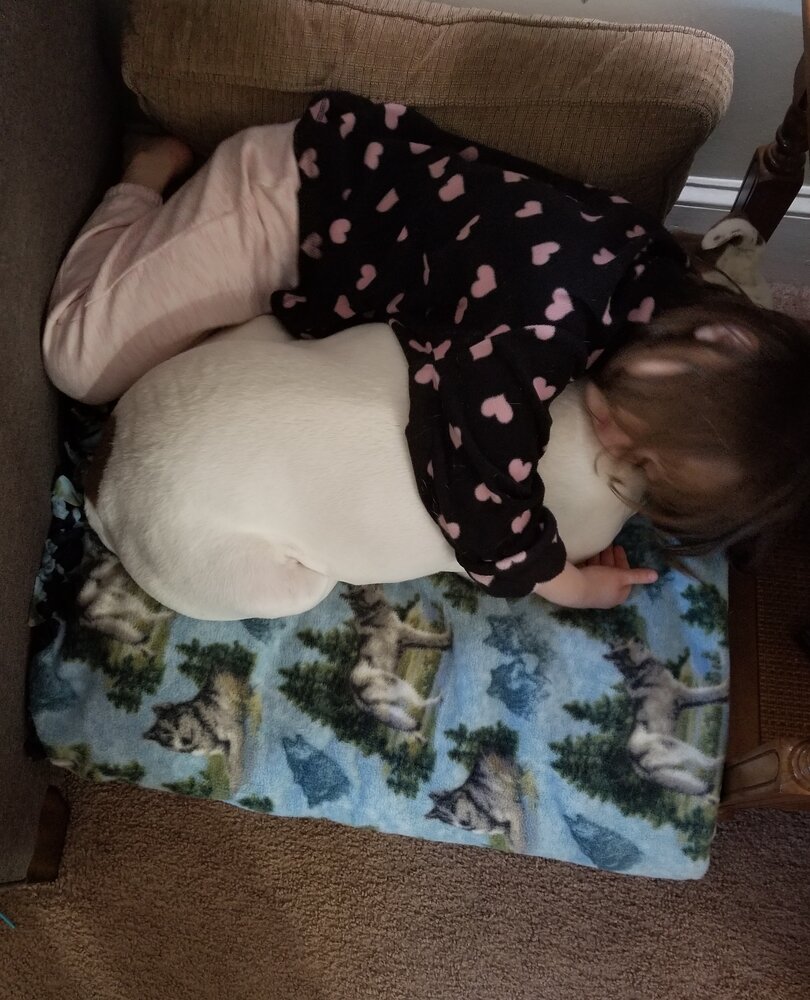 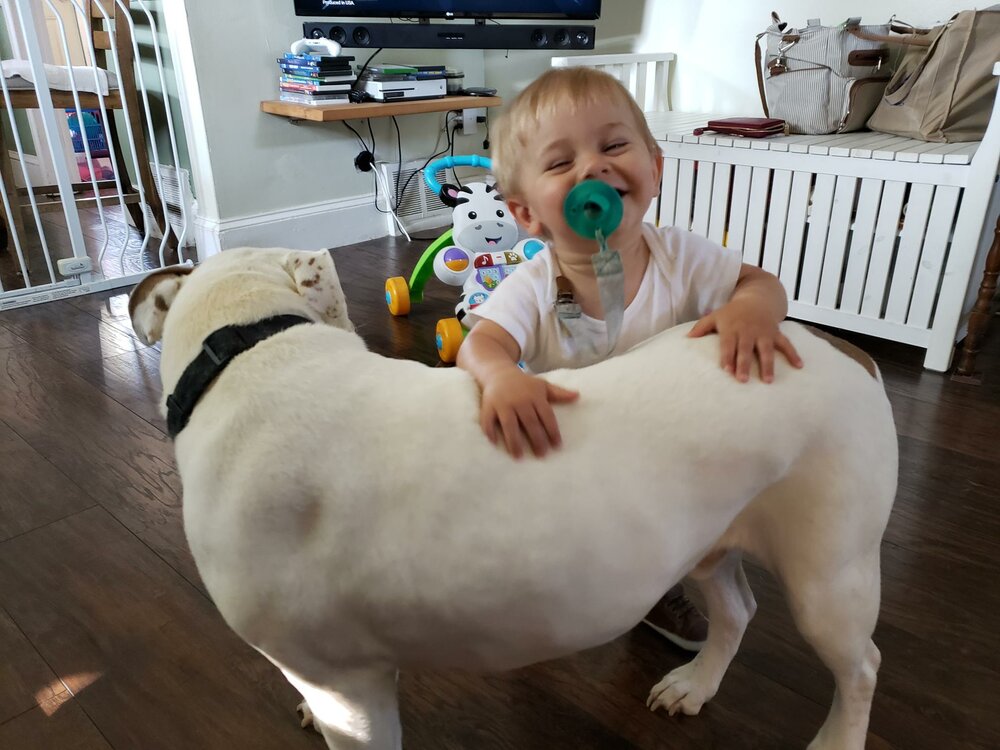 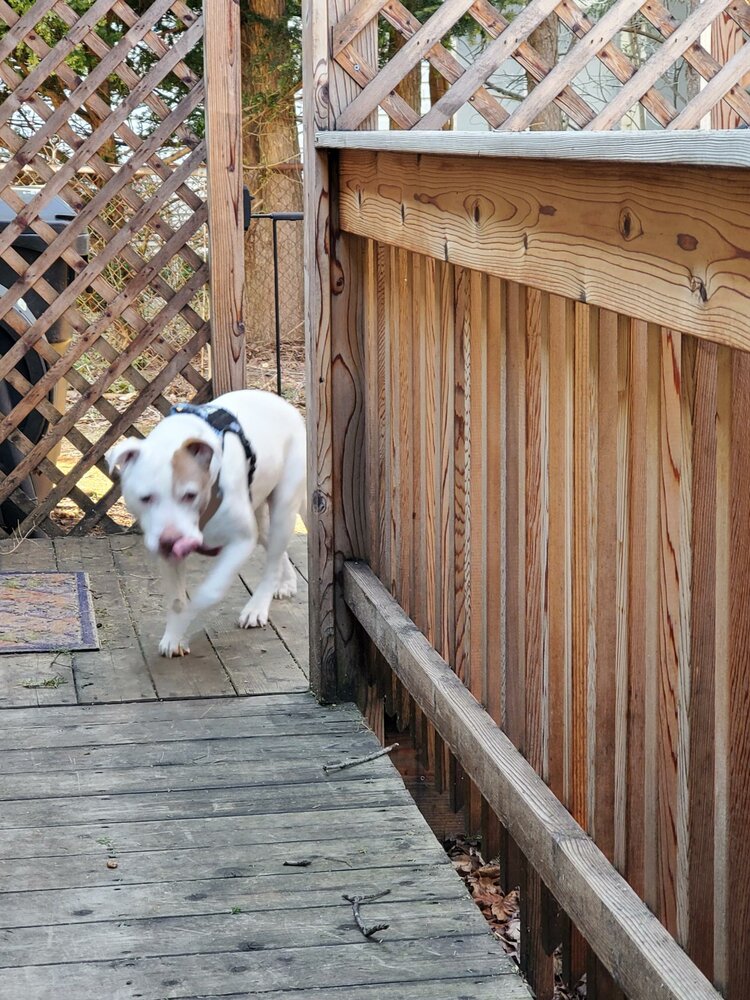 Please share a memory of Otis to include in a keepsake book for family and friends.
View Tribute Book

Otis became part of our family when he was just 9 months old after being adopted at a rescue. He was full of energy and brought a spunk and tenacity for life to our family. He continued with this temperament all throughout his life until he eventually passed away. Otis held many titles in our family and not just the obvious one of “family member”. He was a confidant to express frustration and sadness to. Never judging a single person or time, but just being there to lend his presence and unconditional love. After several years, he took on the roll of being a protector as the family welcomed our first child into the home. Otis would always lay outside our daughter’s room and make sure no one would pass unless they were known. He protected her from climbing up the stairs after she started crawling. Otis continued this title when we welcomed our son 6 years later. He would allow the children to wrestle with him, pull his ears, dress him up and even poke him in the face, but would never flinch or try to walk away. Otis loved his “little humans” unconditionally until his passing. Otis was always the first to greet someone when they came into the home, typically with a jump of excitement, and would follow everyone around to make sure they were safe to be with. He had a strong love for peanut butter, apples, and McDonald’s french fries.

The passing of Otis will leave a huge unfilled hole in the hearts of all the family members as we remember the small “normal” moments that we had with him and no longer can embrace. Those moments of calling to take him outside, the remnants of food left on the floor after meals, the warm compassionate lean he would give when someone was grieving or frustrated, the first greeting at the door when we walk in from work, etc. However, we get to remember the forever puppy he will be through many memories and now two planted apple trees to embrace his love of everything apple. Otis is gone from our family and the physical world but will always be with us through small unimposing aspects of life which matches his personality. He will forever be a confidant, protector, loving soul, and friend! We love you and miss you!

Share Your Memory of
Otis
Upload Your Memory View All Memories
Be the first to upload a memory!
Share A Memory