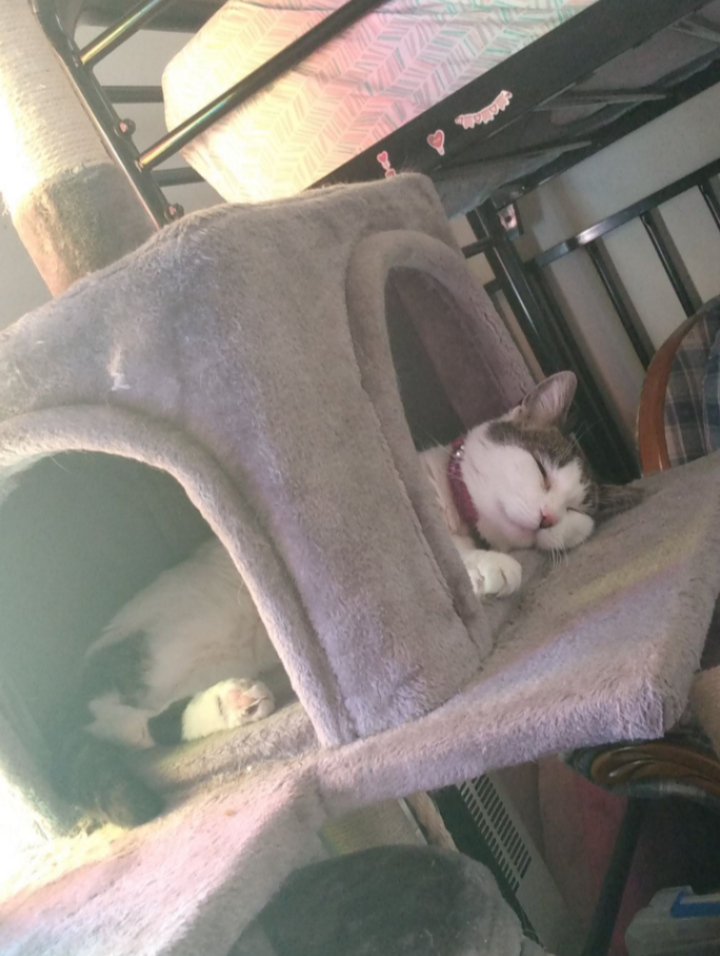 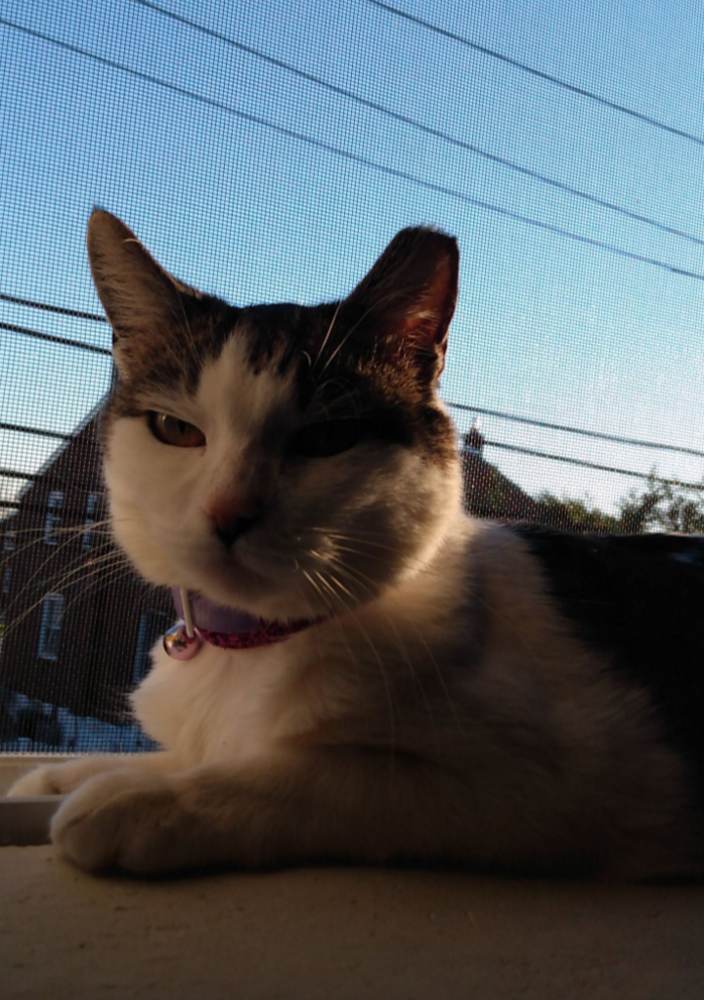 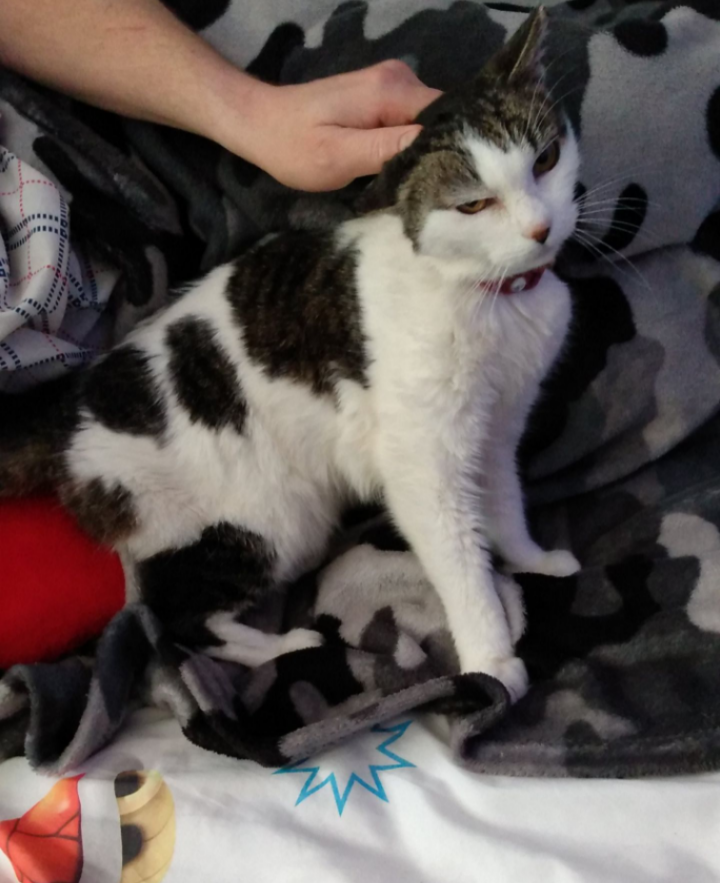 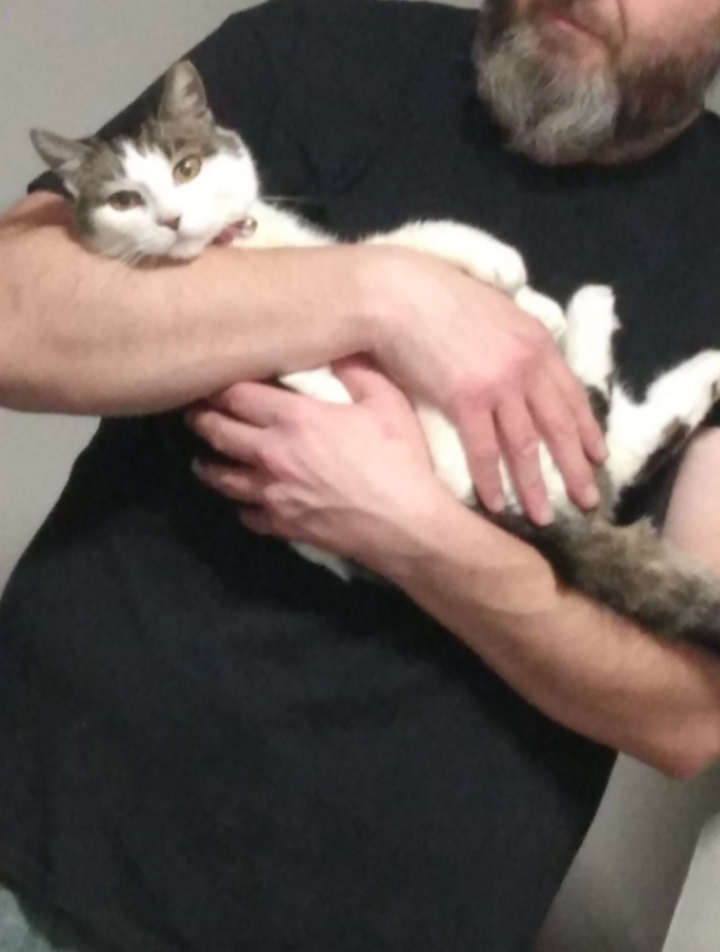 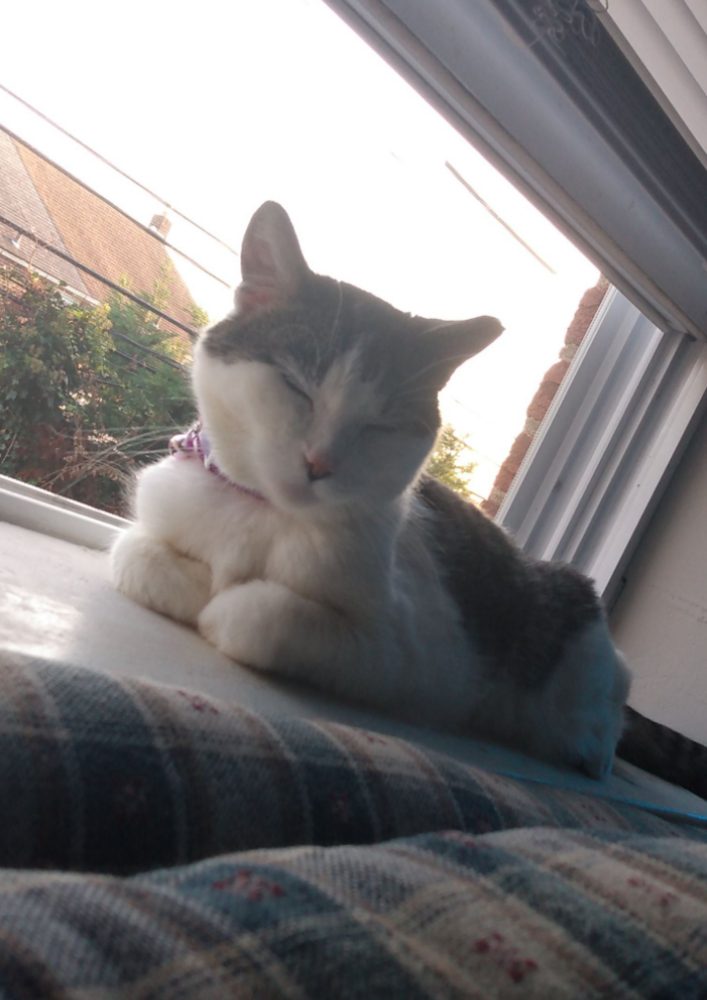 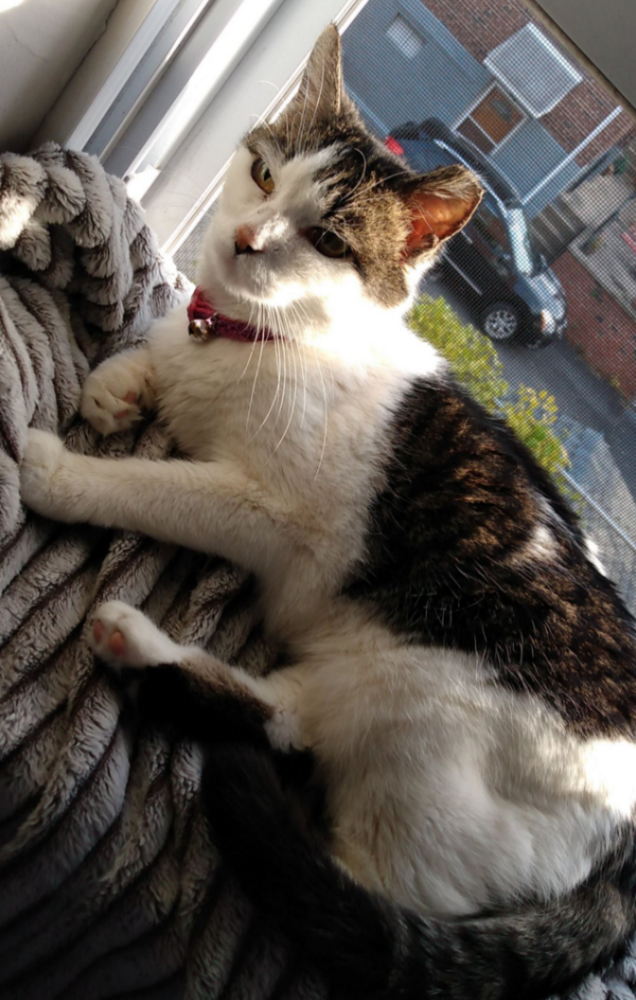 Please share a memory of Trucy to include in a keepsake book for family and friends.
View Tribute Book

Trucy was entirely feral and found living in the driveway behind our apartment, likely having been born and raised entirely on the streets. Over the course of one week (and many, many cans of wet food) we led her to our front door and she began coming to us herself whenever she was hungry. Then, on August 26th, 2020  we successfully brought her inside, and she became an official member of our family. What followed was a mere two hours of her fearing us followed by a full two years of love, affection, and biscuits – lots of biscuits. We like to think we gave her the best two years of her life, filled with warmth, food, and affection that she likely had never received before. Trucy truly went from a feral cat scared of sneezes to feeling comfortable waking us up for love. She’s our little success story, and we appreciated each and every moment, headbutt, purr, and meow; we appreciated her, and we will keep her in our hearts forever.

Share Your Memory of
Trucy
Upload Your Memory View All Memories
Be the first to upload a memory!
Share A Memory