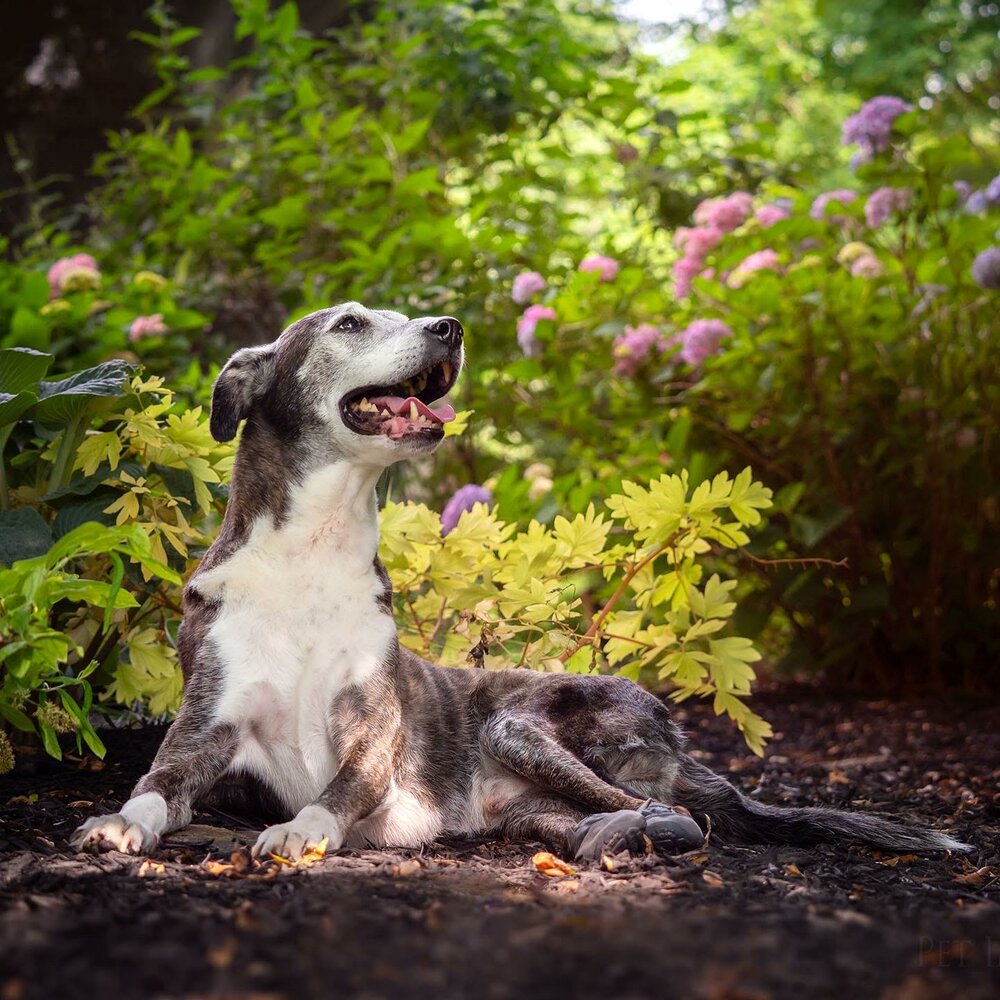 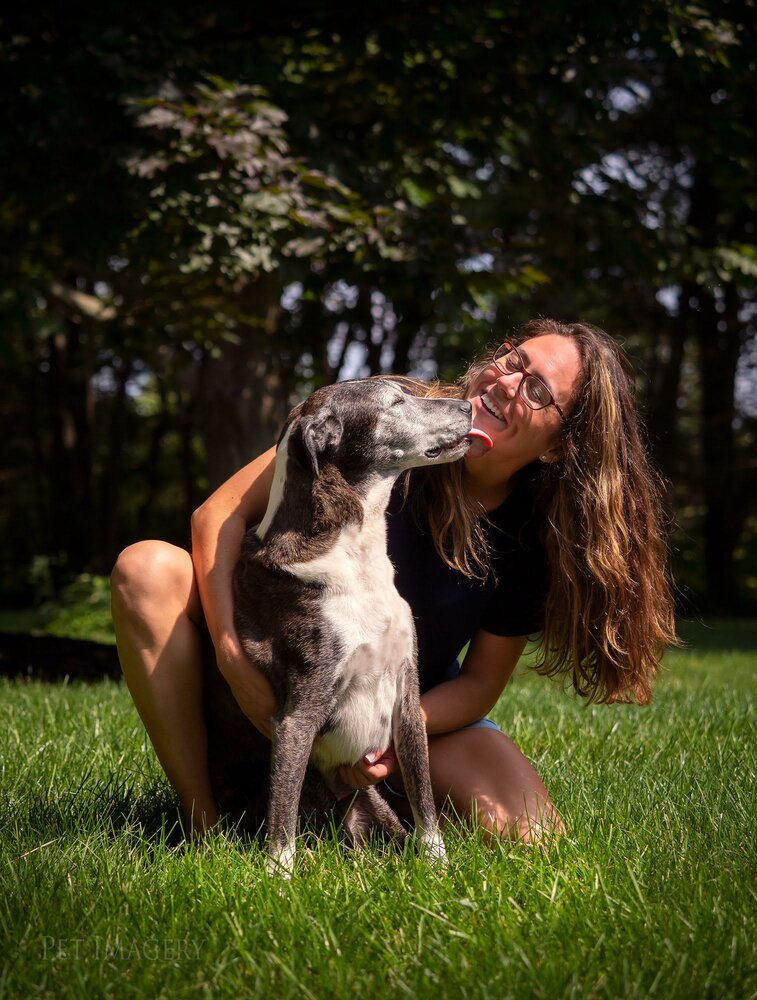 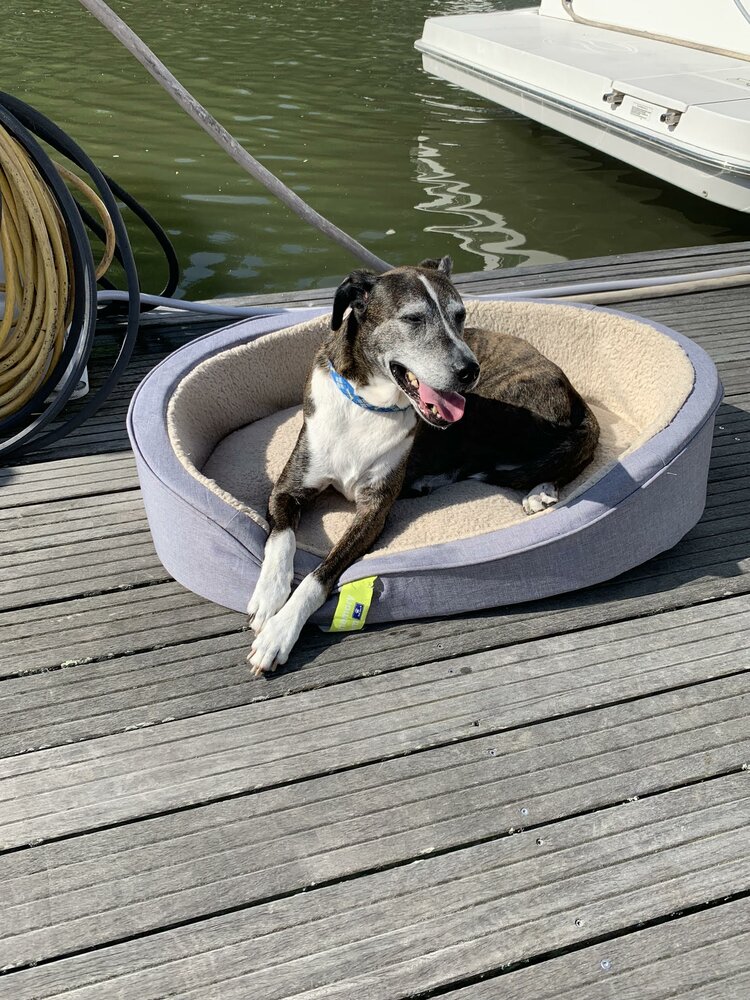 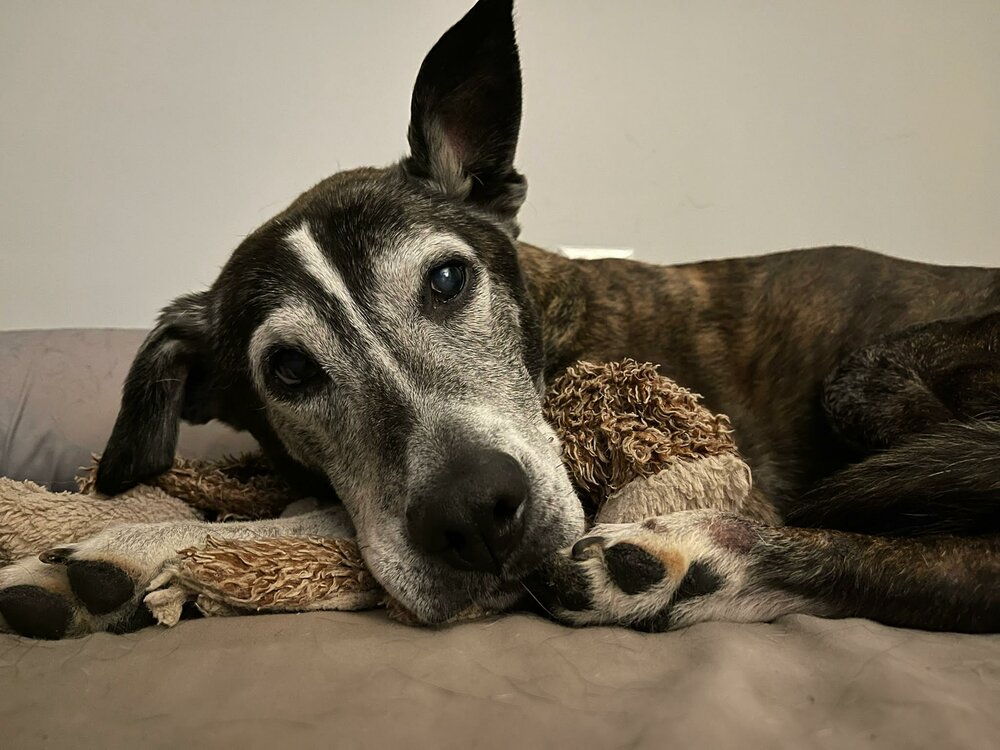 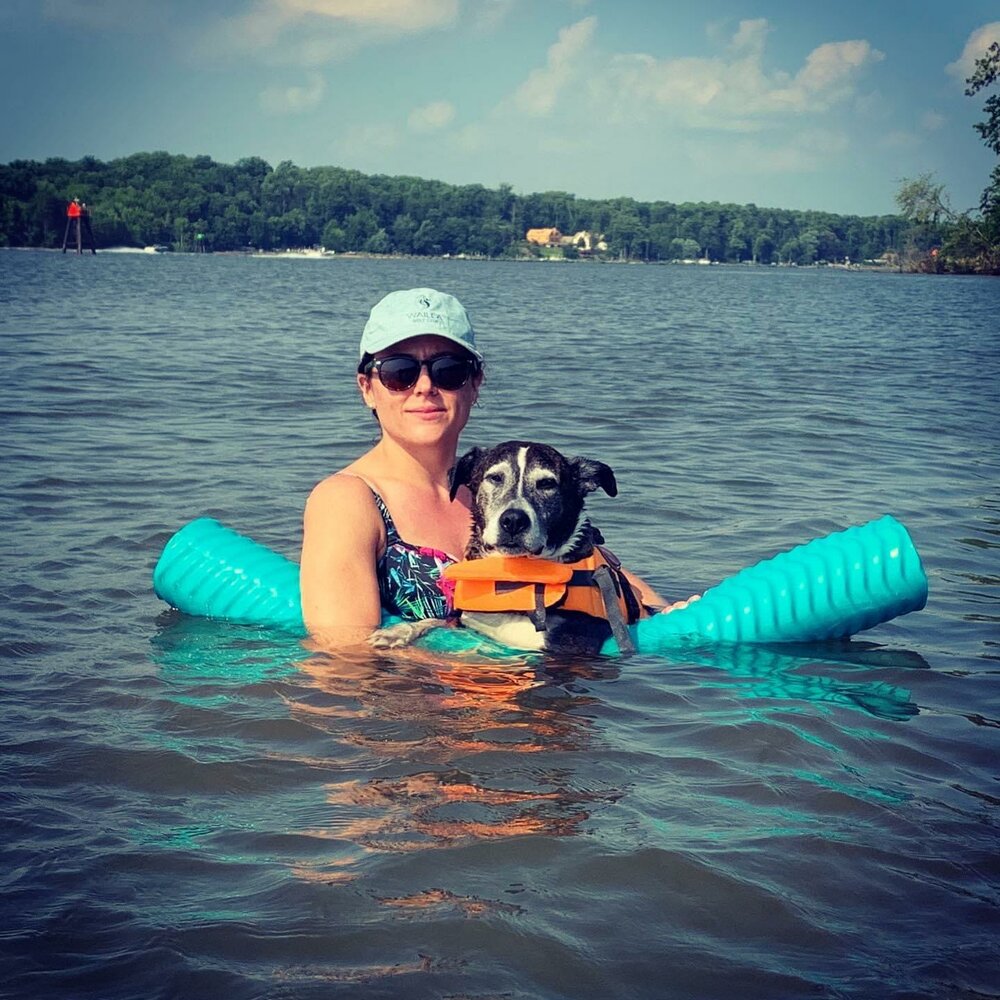 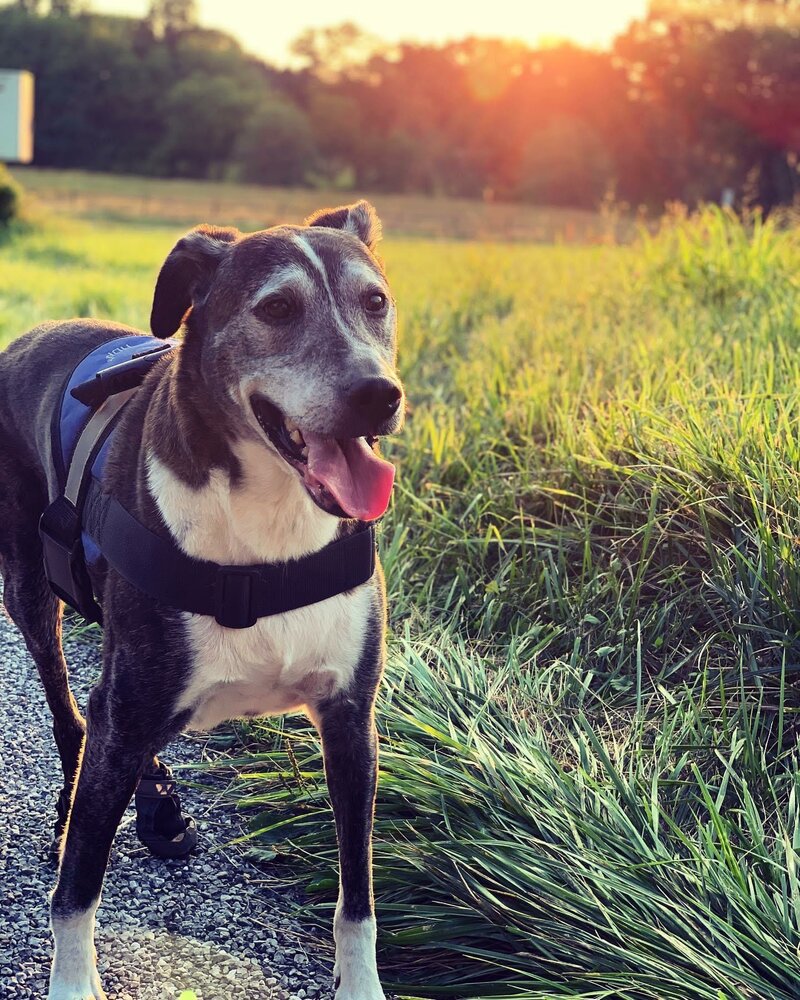 Please share a memory of PD to include in a keepsake book for family and friends.
View Tribute Book

PD died peacefully, at home in his beloved stroller with his head in his mom’s hands, on Saturday November 26th, under the care of Dr. Kristine Stellato, of the Helpful Heeler.

PD (Pound Dog) aka P Diggy, Diggy Dog, P Diddy, was adopted by Amber and Jeff Haymore in October 2008, when he was around 2 months old. A homeless puppy quickly became the best dog (and maybe one of the most spoiled) in the world.  He arrived in our home and immediately wanted to help redecorate; carpet, trim and molding, stair banisters, and couches. In his early years, shoes and anything not nailed down were also fair game. However, he was really cute and sweet, so he made it to adulthood, leaving us with a lot of love and laughs 14 years later. He was a very loving dog, he never met a person he did not immediately love and he left a lasting impression on almost all who knew him. He was a people-y dog, as he did not really care for any dog that was taller than him, but in his golden years, loved little dogs.  PD’s favorite place was his bed, if you had a bed, he would follow you anywhere. For the last four years, he loved spending weekends on the boat, but needed his bed on the dock so that he could people and boat watch, as well as greet anyone who walked by with a wag of his tail. He loved traveling back to see his family in North Carolina and going on car rides, even to the vet, since there he was a celebrity. Some of his favorite activities included sleeping, barking for attention, wearing his shoes, being carried, puzzle toys, eating blueberry fig bars, very slow walks making sure to sniff every blade of grass, going to get the ball, but not giving it back, and most of all, spending time with his people. In his final months, PD loved being pushed in his stroller for miles and miles, he would run to get in as soon as he saw it being taken out of the garage.

PD will be greatly missed by many, but none more so than his mom. Through thick and thin, she loved him with all of her heart, and though the pain she feels without him is great, it in no way would compare to having never had him in her life. Please give your dog an extra hug, belly rub, and treat today in PD’s honor.

Share Your Memory of
PD
Upload Your Memory View All Memories
Be the first to upload a memory!
Share A Memory